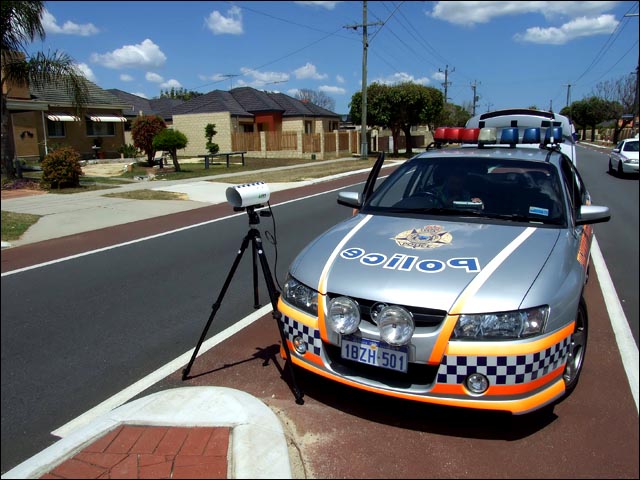 blog When Greens Communications spokesperson Scott Ludlam said in January 2012 that he suspected law enforcement agencies of bugging his mobile phone, we criticised the Senator for making the claim without providing evidence of the claimed nefarious activity. But according to the ABC, the Australian Federal Police admitted in a Senate Estimates session this week that it had monitored various MPs’ communications. The ABC reports (we recommend you click here for the full article):

“In a lengthy exchange on the collection of metadata, Senator Nick Xenophon asked AFP Chief Commissioner Tony Negus how many members of parliament had been the subject of authorisation orders allowing the AFP to track their phone calls and email traffic. The somewhat surprising answer was “less than five”.”

I think what we need to start asking ourselves, in a month when it has been revealed that Australian law enforcement and intelligence agencies have been outed spying on the leaders of partner countries such as Indonesia, and when they’ve admitted tapping data from our own nation’s MPs, what lengths our law enforcement authorities would not go to to gather information via electronic surveillance. There needs to be a line somewhere about what is and isn’t allowed. I suspect we crossed that line a long time ago.