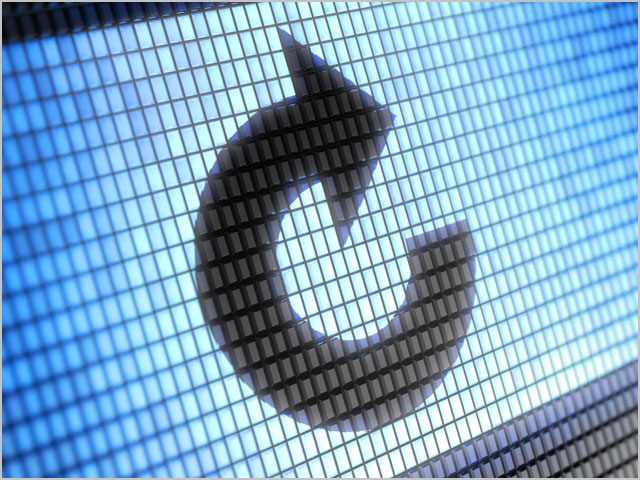 blog Ah, AAPT. The perennial basket case of the Australian telecommunications industry. If its parent Telecom New Zealand had been prepared to invest in the company instead of treating it like a misbehaving Australian subsidiary, then it could have grown much larger and challenged Telstra and Optus. As it stands, the company has been put up for sale something like half a dozen times over the past decade and even had the ignominy of having its retail arm bought by iiNet, a fast-growing company it could have snapped up for peanuts just a few years before.

The Financial Review reports today that Telecom New Zealand is once again trying to offload the asset (when is it ever not?). You know the drill: Click here for the full article. Meanwhile, here’s a sample paragraph:

“Australian telecommunications company AAPT has been put up for auction by its parent company Telecom New Zealand.”

Personally, I don’t think there are a lot of buyers for AAPT at the sort of price tag which Telecom New Zealand would like to get for the company. Telstra would probably be prohibited from buying the telco under competition law (heck, the ACCC didn’t even approve of it buying Adam Internet), Optus has the money but doesn’t like spending it, iiNet, TPG and M2 probably have too much debt on their books for now, and Vodafone? Well, it’ll itself probably be up for sale soon. Perhaps NBN Co might take a look at AAPT, because of the company’s fibre assets, but I don’t think Communications Minister Malcolm Turnbull would be too keen to splash the Government’s cash so soon after taking office. That leaves foreign firms … which have usually proven themselves unwilling to get into the Australian telco market.

And so the circle of AAPT’s problems goes around again … it’s too large to be easily sold, but it’s not growing, so Telecom New Zealand won’t invest in it. Bugger.