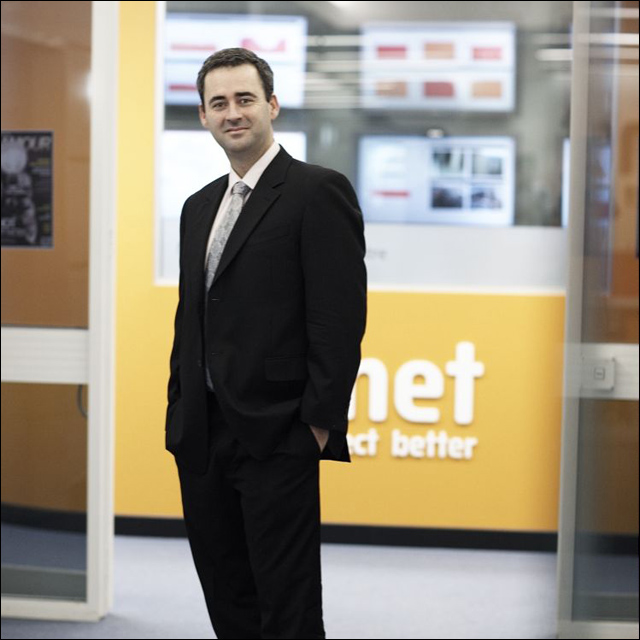 National broadband provider today confirmed – after a week filled with speculation that it would do so – that it would buy the retail customers of Telecom New Zealand subsidiary AAPT, in a move that also resolves long-standing questions about AAPT’s shareholding in iiNet.

In a statement, iiNet chief executive Michael Malone noted that it had only been a short time since his company’s acquisition of another major Australian ISP – Netspace.

However, he said said the AAPT deal represented a unique opportunity to acquire a large subscriber base – as well as to strengthen iiNet’s five-year-old agreement with AAPT’s wholesale division PowerTel – which over the past half-decade has seen PowerTel wholesale iiNet’s broadband network to others.

As part of the deal, iiNet will ink a new wholesale arrangement with AAPT to use the company’s network. The AAPT brand will not be acquired as part of the deal – that will remain with the Telecom New Zealand subsidiary, which will now focus on the business and wholesale markets, according to a statement issued today by Telecom.

As part of the deal, Telecom will sell its long-held 18.2 percent stake in iiNet – worth about $70 million – to “institutional and sophisticated investors” – a move which iiNet expects will significantly increase the amount of iiNet shares on the market.

The deal will be subject to the approval of iiNet’s shareholders — who will get their chance to approve or deny the deal at an extraordinary general meeting expected to be held in September – as well as regulatory approval. The acquisition will be funded from iiNet’s cash on hand as well as debt facilities.

In general, iiNet expects the deal to bring in “post-synergies” earnings before interest, depreciation, taxation and amortisation of $20 million in the first full year after the acquisition – which comes in addition to its $10m EBITDA expected contribution from Netspace in the 2011 financial year.