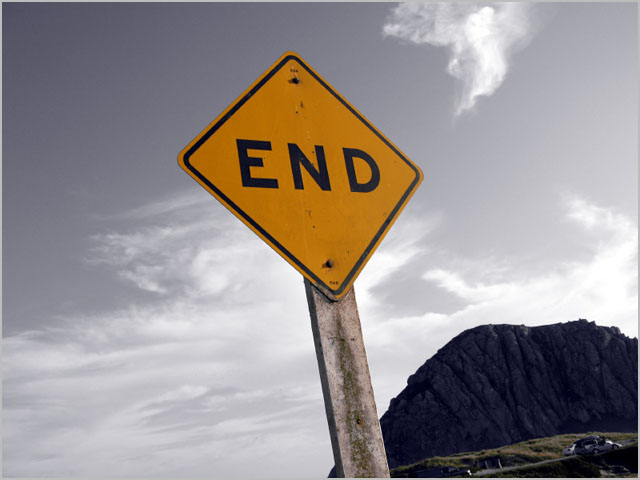 news In a move which will finally put paid to Telecom New Zealand’s lengthy and frustrated failed adventure into Australia, second-tier telco TPG this morning revealed it would buy its ailing Australian division AAPT for $450 million.

AAPT was formed in the 1990’s from the split-off of the communications businesses of Australian Associated Press. As the telecommunications market was deregulated, it also grew, becoming the nation’s third major carrier behind Telstra and Optus. It was acquired from its public stockholders in 2000 by Telecom New Zealand.

Since that time, however, AAPT has suffered a number of problems. It has made some acquisitions, such as PowerTel and NEC’s Nextep division, but it has been written down in value substantially and has sold off some of its assets, such as its consumer retail customer business, which it sold to iiNet in July 2010 for $60 million. The company is believed to have been more or less permanently up for sale for some years, with Telecom NZ long having sought to offload the business.

In a statement this morning, fast-growing second-tier telco TPG announced it would buy AAPT for $450 million. TPG Executive Chairman David Teoh said: “As well as bringing a large and profitable wholesale and corporate business, the acquisition of AAPT provides important new infrastructure to the TPG Group. The incorporation of AAPT’s inter-capital fibre into TPG’s extensive CBD, metropolitan and international network assets will further enhance TPG’s position as an increasingly major force in the telecommunications market.”

The company’s reported revenues for the 2013 financial year were $410.3 million, with underlying earnings before interest, taxation, depreciation and amortisation of $55 million. TPG said AAPT’s recurring annualised EBITDA run-rate had grown to about $70 million. TPG will fund the acquisition by increasing and extending its debt facility. The deal will complete on 28 February 2014.

In a separate statement, Telecom NZ said that as announced at its investor strategy day in May 2013, the company’s strategic ambition was to become a growing New Zealand company and a “future-oriented, competitive provider of communication, entertainment and IT services delivered over its networks and the Cloud”.

“The sale of AAPT is consistent with this strategy and with our desire to focus principally on our New Zealand operations and on the needs of New Zealand customers,” said Telecom Chief Executive, Simon Moutter.

Following a period of cost reduction and operational improvement, AAPT has been focused on “a revenue growth plan” within business and wholesale markets, using its strong network capabilities, according to the statement. “AAPT is performing well. David Yuile and his management team have done an impressive job during the last three years to simplify, stabilise and reshape the company. By focusing on AAPT’s wholesale and corporate businesses, the management team has grown the customer base and, most importantly, driven profitable growth,” said Moutter.

AAPT CEO David Yuile said he believed AAPT was now well-positioned in the Australian market as a business and wholesale telecommunications infrastructure company: “We are very energised by the progress we have made and the massive turnaround AAPT has experienced after several years of hard work and tough decisions. AAPT is now ready for another chapter in its evolution and we look forward to the future.”

And I would say this acquisition will pretty conclusively make TPG equal third-most important telco in Australia, equal with Vodafone. Its network assets will now be significantly larger than those of iiNet.