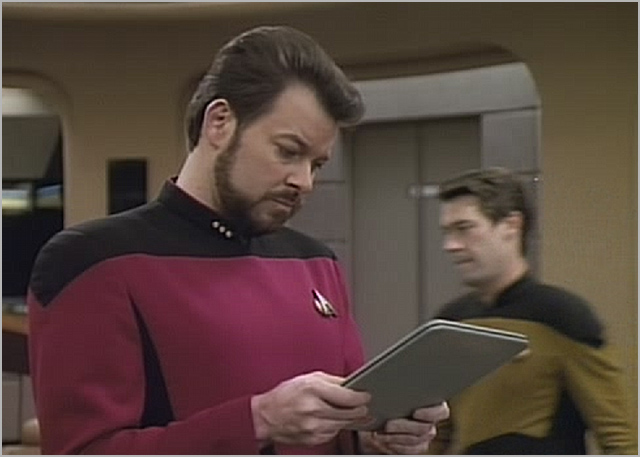 news The South Australian Government announced this week that it will kick off a $1.7 million trial which will see police in the state deployed with some 350 tablets over the next year, in a move which will see the state follow similar initiatives in Queensland, New South Wales, Tasmania and at the Australian Federal Police.

In a statement, SA Premier Jay Weatherill said 350 tablets would be trialed by SAPOL in the Elizabeth Local Service Area over 12 months, allowing officers to capture, retrieve and submit information on location instead of returning back to the station. The cost of the trial will be $1.7 million and if successful, all frontline police officers will be issued with a device.

“South Australia has more police than ever before, but people want officers to spend more time on the streets and less time doing paperwork behind a desk,” Weatherill said. “These tablets will significantly reduce the need for officers to return to the police base to perform data entry and admin tasks. By reducing the travelling time, frequency and need to return to the station it will increase the time officers can spend in the field, ensuring a more visible police presence in the community.”

A similar trial by New Zealand Police indicated officers saved about 30 minutes per eight- hour shift by using the technology, according to the Premier’s statement. Weatherill said SAPOL has begun developing the trial, with officers to be issued with the devices in February to determine the best technology and software to support police.

“If successful, all frontline South Australian police officers will receive their own device, eventually replacing in-car mobile data terminals and rationalising desktop computers,” he said. “It is estimated this will save a total of 366 hours per day of productivity time for our frontline police or $7.3 million per annum. This is equivalent to deploying approximately 64 extra sworn officers.”

The announcement coincides with the release of the new Safer Communities, Safer Policing policy, part of the State Government’s plan for building “a stronger South Australia”. Weatherill did not reveal what brand of tablets would be used.

The trial represents only the most recent such initiative to be announced in Australia over the past few months.

In mid-September, for example, New South Wales’ police force revealed plans to undertake a four-week field trial of a mobile app for officers to issue traffic infringement notices, which will be deployed in the field on locked-down versions of Apple’s iPad mini tablets.

The app, called ‘Mobile Notices’, is based on an idea proposed and developed by frontline NSW Police officers, and was designed and built by Australian-based mobile application developer, Gridstone, according to a media release issued by Gridstone at the time. Twenty customised and locked down Apple iPad Mini devices running Mobile Notices were been supplied for the trial. The tablet devices are 4G-enabled and during the trial will be tested by NSW Police in Sydney and a number of regional areas.

Also in July, the Australian Federal Police (AFP) revealed it had plans to replace its in-car computing system with tablets under a project called Interactive Constable on Patrol System (ICOPS). In addition, in May, Tasmania’s police force revealed that it was to kick off a trial of Windows 8 tablets connected with 3G mobile broadband, in an effort to see if the devices would assist frontline officers in their field duties.

opinion/analysis
As I wrote in July:

“These rollouts which we’re seeing in various police departments around Australia represent sheer common sense. It should be obvious that shifting policing applications into a more mobile and accessible form factor will make police more effective in their operational work. It’s good to see police forces around Australia, which have historically been quite slow-moving in terms of technology upgrades, getting on-board with the tablet revolution.”