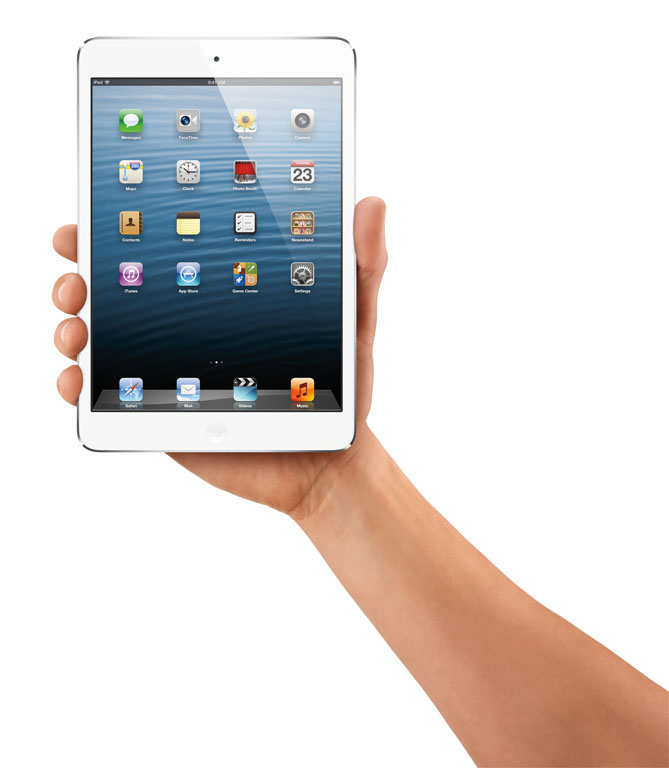 blog From iTNews earlier this month comes a rather interesting story about how food giant Campbell Arnott’s has deployed a fleet of several hundred iPad mini tablets to replace legacy Windows Mobile devices being used by its field staff. The publication reports (we recommend you click here for the full article):

The “several hundred” new iPads and accompanying software have automated the company’s in-store merchandising and stripped out the vast majority of its paper-dependent processing.

I suspect that there are quite a few of this style of deployment going on behind the scenes in major Australian corporations at the moment, and it does seem as though Apple’s iPad mini model is proving quite popular. Obviously the iPad is still the most popular tablet platform in Australia, and the iPad mini added the dimension that the tablet could easily be held in one hand, while annotations are made with the other. I expect to see quite a few more deployments of this style over the next several years — anywhere where data is being entered or accessed by hand or through legacy devices such as the old Windows Mobile PDA units. Hospitals, the education sector, law enforcement — there are many applications. It’ll also be interesting to see where the new tranche of Android and Windows 8 tablets can compete as strongly with Apple as the rival vendors would like.