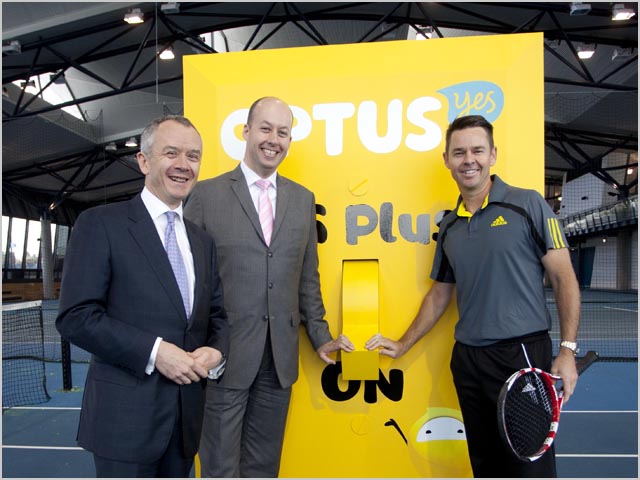 blog You may remember that the nation’s second-largest telco Optus launched a new type of 4G mobile broadband in early June in Canberra. The service is based on the 2300MHz spectrum which Optus acquired with its purchase of now defunct wireless telco Unwired, and requires specialised handsets, as the majority of other 4G services in Australia used the 1800Mhz spectrum. Well, now you’ve got a significant incentive to look further in the service, as Optus last week revealed that it had switched on the service in a further four capital cities. The company’s media release:

Optus today turned on its 4G Plus network in Melbourne, Sydney, Brisbane and Adelaide to complement its existing 4G network. The superfast network was turned on today by Assistant Victorian Treasurer and Minister for Technology, The Hon Gordon Rich-Phillips at the National Tennis Centre.

4G Plus will be available from today in areas of Melbourne, Brisbane and Sydney after the successful pilot in Canberra, which saw Optus road test this leading technology with 4G modems. In an Australian first, Optus is now the only mobile provider to operate 4G from two high capacity network technologies. These complementary networks will provide the necessary capacity required for the growing demand in 4G data services.

4G Plus, Optus’ 4G TD-LTE* network, is being progressively rolled out across Australia’s major metropolitan centres alongside existing 4G FD-LTE network. Together, these complementary 4G technologies will help more customers connect to Optus’ superfast 4G network. This means more streaming, more video and more browsing while out and about.

David Epstein, Vice President Regulatory and Corporate Affairs at Optus said, “Australians can now experience life in the 4G fast lane with the Optus 4G Plus network. We’re effectively adding more lanes to the Optus 4G super highway, letting more people use our 4G network at the same time. “That typically means a smoother ride with a better mobile internet experience, both on 4G Plus and in the other lanes too. More lanes on the highway can help ease congestion for data hungry consumers,” Mr Epstein said.

If you’re interested in the network, you may want to pick up a new dual-mode Samsung Galaxy S4 or S4 mini handset from Optus, and LG has also announced that the company’s G2 model has also launched with dual-mode support. Alternatively, Apple’s new 5S and 5C handsets will support the 2300Mhz band, according to Optus. We haven’t had a chance to test the new ‘4G Plus’ network yet ourselves, but we’ll let you know when we do.