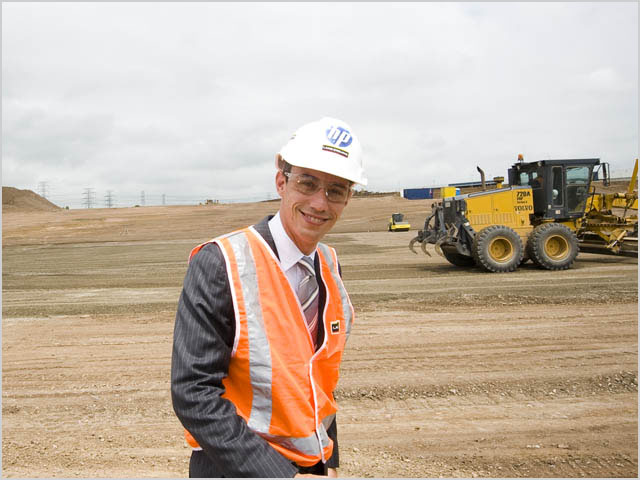 blog It’s been reportedly extremely widely in Australia’s technology media over the past 24 hours that HP South Pacific Managing Director David Caspari has resigned his post and will leave the company. However, kudos should go to CRN, which appears to have nabbed the news first, as it did when Caspari’s predecessor Paul Brandling left in June last year. The outlet reports (we recommend you click here for the full article):

“HP Australia’s vice president of information, technology and services Howard Bowland will take over Caspari’s role while the company looks for a replacement.”

Those of you with long memories will recall that Caspari has been in an important leadership position in Australia for quite some time. The executive took the local reins of EDS in October 2008 after HP bought the Texan IT services giant at the time. He ascended to lead HP in general across its South Pacific region, including Australia, 12 months ago, following departure of the company’s long-time local chief Paul Brandling.

Caspari was already a seasoned technology executive when he took over EDS Australia. Before being appointed to lead the new HP Enterprise Services division formed out of the rubble of the merger, he had already been leading HP’s Technology Solutions Group in the Asia-Pacific and Japan region — overseeing some 14 countries. And in the past he’d held similar lofty roles — leading Cisco’s Asia-Pacific sales and operations for its core telco market, and also working in senior positions for Nortel, Bay Networks and Alcatel.

The executive will likely be remembered for the rocky time during the EDS acquisition, which saw mass layoffs in Australia, as well as his work overseeing the construction of HP’s giant new datacentre in Western Sydney.