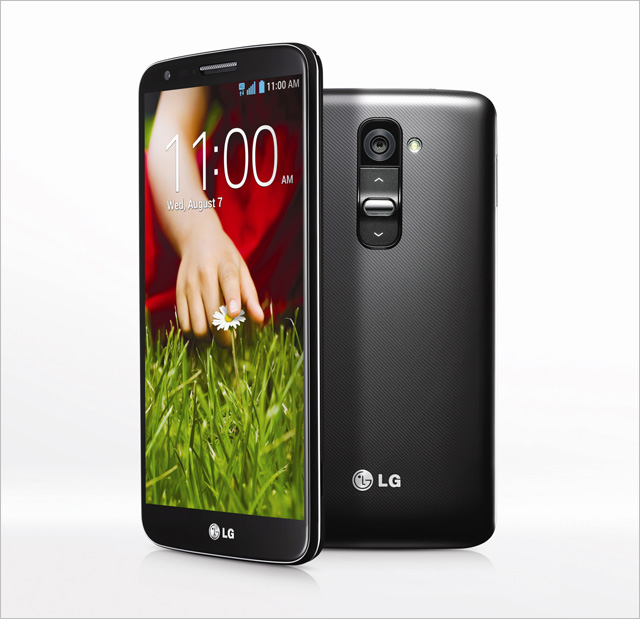 blog If you were watching the debut of LG’s new G2 handset on Wednesday night, you might have gotten just the teensy little bit excited about the handset. And why not? It looks to be specc’d similarly to Samsung’s flagship Galaxy S4 model (not surprising, given both LG and Samsung hail from South Korea), with similar levels of software innovation to boot. Pop-over windows on Android? Revolutionary! Well, the good news is that Australians won’t have to wait too long for this one. A media release issued by LG yesterday tells us:

LG is also pleased to announce that their most impressive smartphone to date, the G2, will be made available to Optus customers on their new 4G network.

“We are delighted to be partnering with Optus to launch the LG G2 in Australia as it demonstrates our focus on delivering world class technology that compliments the specific 4G network requirements of Optus, and delivers a more compelling user experience. The R&D investments made by LG means that LG G2 will be one of only a very small number of new handsets this year that support Optus’ 4G LTE network strategy, which is being rolled out across Australia. Our commitment to allocating global R&D resources to a market like Australia is evidence of LG’s ongoing focus to build a strong local business in the premium end of the smartphone market,” added Jonathan Banks, Head of Mobile Communications at LG Electronics Australia.

As you may recall, Optus recently launched its dual-mode 4G network in Canberra, and is planning to roll out the network to other major cities around Australia in the next little while. And surprisingly, because this kind of dual network is not that common yet, it has already succeeded in getting good levels of handset support. Last month the SingTel subsidiary announced it would bring a dual-mode handset range from Samsung to the table, including the company’s Galaxy S4 and S4 mini models. This month it’s the LG G2. Good news for Optus customers — some very decent dual-mode handsets are going to be available.