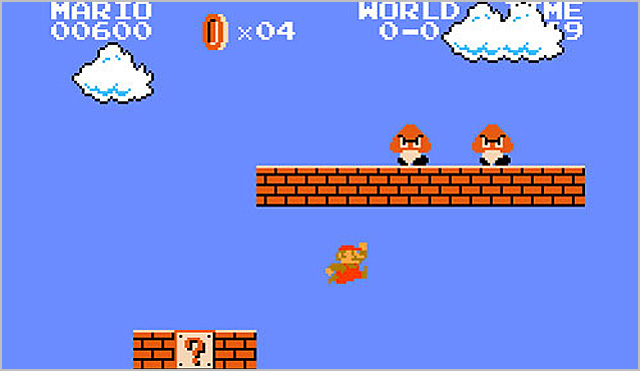 news The Australian division of Japanese video gaming giant Nintendo has taken another staggering hit to its finances for the second year in a row, losing a further 36 percent of its overall revenue over the past year as its flagship Wii U console has flopped with consumers due to what is perceived to be a lack of quality games.

The company’s finances have been suffering for some time. For example, for the year to 31 March 2011, Nintendo Australia booked $339.7 million in revenues, capping off a strong growth period for the company in Australia. The company’s Australian revenues had grown strongly over the preceding five years as it made money hand over fist from its successful Wii console. To illustrate how strong that growth has been, in 2006, Nintendo Australia made just $71 million in revenue from Australia.

However, financial results filed in August 2012 with the Australian Securities and Investments Commission reveal the company’s revenues to 31 March 2012 sank to $200.1 million — a drop of 41 percent in just one year. For that period, Nintendo Australia said it made an $11.4 million net loss, compared with a $3.6 million net profit the year previously. It also spent dramatically less on marketing — $28.5 million compared with $43.4 million the year previously.

This month, Nintendo has revealed a new set of devastating financial results. In financial results filed with ASIC this month, the company revealed it had made just $127.37 million in revenue from Australia over the 12 months to 31 March this year — down 36.3 percent on the preceding year. The company also made a larger net loss of $15.1 million, and once again it cut its marketing budget, down by about $10 million, to reach a total of $18.4 million for the year to 31 March. The company had 80 Australian staff as at 31 March.

The news is particularly striking for Nintendo, as during the financial period measured in the report, Nintendo had a major console launch — its Wii U console, which hit Australia in late November last year. Major hardware launches typically substantially raise the revenues of consoel manufacturers such as Nintendo, Microsoft and Sony for a period after they launch, due to the capital investment (between $350 and $430 for the Wii U) which consumers are required to pay to buy in to a certain ecosystem.

In addition, marketing spend is typically substantially raised during a console launch period, as console manufacturers attempt to persuade consumers of the benefits of upgrading from the previous generation of consoles to a new generation; typically through promises of new features, better graphics, enhanced gameplay and so on.

The fact that Nintendo Australia’s marketing spend and revenues both decreased substantially in a year in which it launched a new console in the Australian market is likely to indicate that the company did not sell, and perhaps did not even expect to sell, many Wii U units — meaning the company was attempting to cut its losses in the area by keeping marketing spend small.

Nintendo revealed last week that it had sold only 3.6 million Wii Us in total since the console launched last year. In fact, its original Wii unit is outselling the Wii U in some areas. Its 3DS handheld console line is doing better. The company is globally making a substantial financial loss at the moment.

Secondly, although Nintendo’s own games continue to be popular — for example, the Mario and Zelda franchises — the company has sometimes struggled to get new titles in the series on to new platforms — for example, it launched the Wii U without a new Zelda title to extend the series. Nintendo has also struggled to attract third-party developers to its Wii, Wii U and 3DS platforms, due to a substantially different development environment compared with major industry players Sony and Microsoft. It is believed that many developers find it a much easier matter to develop platforms jointly for the PlayStation and XBox 360 platforms, and even for Windows PCs, than for Nintendo’s Wii platform.

In Australia, Nintendo does have a strong existing install base for its consoles, with several million Wiis having been sold, and hundreds of thousands of 3DS units still being used. The issue for many Australian gamers has been a lack of fresh content for the Wii since it launched in 2006 — while rival platforms have continually launched new games. The Wii U is expected to get a boost over the next year through the release of substantial first-party titles by Nintendo. However, it will also face increased competition, with both Sony and Microsoft looking to launch their next-generation consoles for the Christmas buying season at the end of 2013.