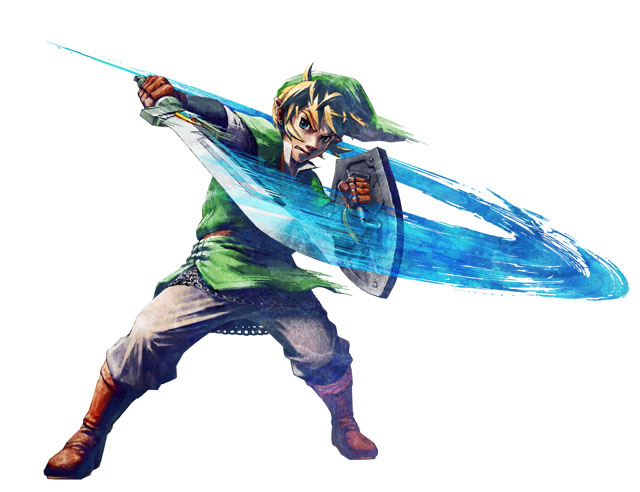 news Japanese video game giant Nintendo has reportedly confirmed plans to launch its next-generation Wii U console in Australia before the end of 2012, listing a local launch in line with simultaneous releases in Japan, the US and Europe.

The Wii U is the company’s follow-up to its highly successful Wii console, of which Nintendo has sold several million in Australia since its launch at the end of 2006 in Australia. The console, Nintendo’s sixth console for the home, will feature 1080p high-definition graphics, addressing a common complaint about the Wii, which only supports standard definition graphics.

In addition, the Wii U will continue Nintendo’s tradition of innovating in the control systems which users use to control games, adding a new controller with an embedded touchscreen, which will allow players to continue gaming sessions by displaying a game on the controller’s touchscreen — even though their television may be off or being used for another purpose. The Wii U was first revealed in June 2011, and will be backwards compatible with Wii games.

Overnight, as Nintendo released its quarterly financial results, the company’s president Satoru Iwata reportedly said (according to Reuters and other publications) that the company would launch the Wii U in Japan, the US, Europe and Australia at the end of 2012. No pricing information has been released by Nintendo.

It also comes as rival mobile platforms, such as Apple’s iOS, Google’s Android and Microsoft’s Windows Phone 7 systems are starting to attract significant amounts of investment from gaming firms keen to cash in on the wave of new smartphone purchases. Some handheld smartphone games — such as the Infinity Blade series — are starting to feature graphics comparable to those on offer through dedicated consoles.

opinion/analysis
How will Nintendo’s Wii U do in Australia? Personally, I very much suspect it will depend entirely on whether Nintendo launches the new console with a decent software line-up. If the company quickly makes available new titles in the long-running Zelda, Mario, Metroid and Donkey Kong franchises, as well as bringing third-party franchises on board like Professor Layton and launching new titles in new franchises such as Wii Sports and Wii Fit, the console will see strong take-up pretty quickly.

Everyone likes new Zelda and Mario games, and with a few extra titles thrown into the mix, plus the long-awaited HD graphics the Wii U will offer, quite a few Australians will want to upgrade.

However, right now, many Australians’ main impression of Nintendo is that it is the company which brought them the awesome Nintendo Wii a few years back, then failed to release much in the way of new games for the console — as well as only slowly porting old games to the system via its online library. If Nintendo continues this trend with the Wii U, then many people will become quite disappointed with the company in general, and will turn back to more reliably entertaining ecosystems the Xbox and PlayStation empires offer.

Photos of the Wii U: