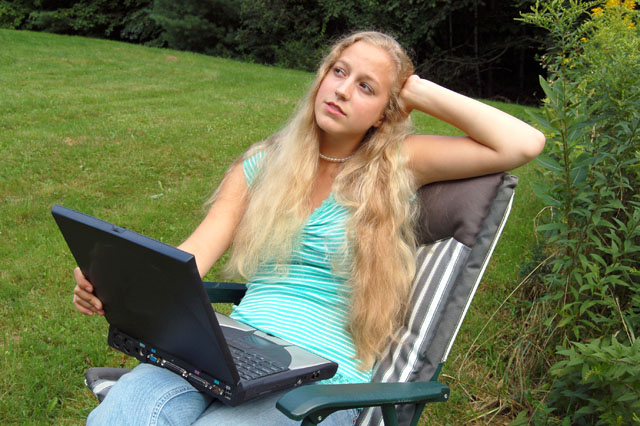 news The University of Adelaide this morning revealed it had joined the throng of Australian tertiary institutions making applications and platforms available to their students through desktop virtualisation, in a wide-ranging project which will see some 20,000 licences of Citrix’s XenDesktop platform.

Desktop virtualisation software hasn’t traditionally been popular in Australia, with most large organisations preferring to use the traditional desktop PC paradigm to deploy applications to staff, rather than a centrally deployed alternative. However, over the past several years the technology has found a home in Australian universities, which had started adopting it en-masse.

CIO Magazine revealed in November 2011 that the University of Sydney had launched a widespread desktop virtualisation project across its various campuses, for example, using XenDesktop. A similar rollout using VMware’s competing View product was revealed in April 2012 at Macquarie University. A number of private sector organisations are also known to have deployed virtual desktops, including recruitment firm Hudson and the National Broadband Network Company.

In a statement issued this morning by Citrix, the University of Adelaide’s Acting Associate Director, Customer and Production ServicesIan Willis said the university was reacting to the increasing demand for mobile access to learning applications and information “alongside a proliferation in the formats of endpoint devices”.

“The University has more than 25,000 students and wants to give them the best learning experience possible,” said Willis. “The ability to provide those students better mobile access to tools is essential. Our IT infrastructure also has to support the thousands of supported PCs across the campus for student use – ensuring they are secure, up-to-date, and able to be used by students from different faculties.”

The university itself may have contributed towards the trend to mobile platforms. In September 2010, it announced that it was calling it quits with paper-based textbooks and would hand out free iPads to students enrolling in a science degree in 2011, claiming at the time that the new Apple tablets will revolutionise the way science is taught at the institution.

“After we decided desktop virtualisation was the best fit for this transformation, we trialled different solutions before settling on Citrix XenDesktop. The initial rollout of the XenDesktop solution has been successfully managed this semester, with further rollouts to occur over the coming year as we ramp up our adoption of concepts like thin clients and BYOD.”

The university has also installed Citrix’s server virtualisation product XenServer to host the XenDesktop workloads, as well as the vendor’s NetScaler appliances to help manage the new platform. The university has initially deployed XenDesktop in a 500 license pilot period, while a gradual rollout to the full 20,000 licenses will take place over an expected period of three years.

opinion/analysis
It’s good to see that universities are pursuing this kind of rollout. Making what I would term ‘legacy’ applications available via virtualisation in this fashion unlocks students from being tied to desks or using university PCs to access key applications they need to conduct their study. Application virtualisation technology has been around in various guises for decades in universities, and this is just the latest step in that environment.

However, I would also note that I don’t expect this kind of desktop virtualisation to be around forever in universities. Eventually, the trend is that pretty much all applications will become either web-enabled (including mobile web-enabled), or will develop a mobile application front-end — an iOS or Android app that will allow students, for example, to access resources in their university’s ‘cloud’.

For now, desktop virtualisation is a useful bridge. But there is a wider and much more powerful paradigm shift going on in this space which I think will prove more profound in the long run. Virtualisation, after all, is all about abstracting computing resources so that they can run on platforms other than the ones they were originally intended to. But web-based and native applications are where the real long-term development effort will be.