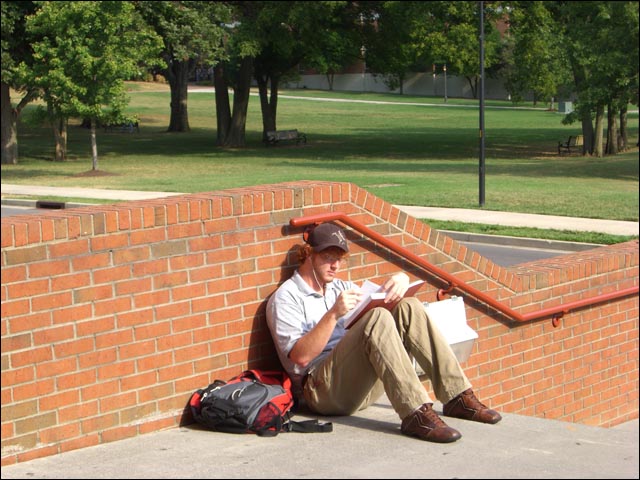 blog Fascinating story at CIO Magazine today about the University of Sydney deploying virtual desktop infrastructure; but to students — not staff. The publication quotes the project’s manager Richard O’Conner about Citrix XenDesktop-based rollout:

“Three weeks ago we actually launched our virtual desktop services to four key locations across three different campuses,” he said. “We’ve just gone past 4500 students who now own a virtual desktop.”

What’s not mentioned, however, is what the university is actually using the virtual desktop software for. What applications is it deploying? Are the virtual desktops only running on PCs in the student labs, or can they be exported to students’ home PCs, or laptops or tablets on campus? What is the purpose of the initiative, if there is any, beyond simply creating ease of administration of university infrastructure?

We’ve contacted the University in an effort to eventually understand what all of this is about. If it is true that it has deployed virtual desktop infrastructure to thousands of Australian students, and there is a compelling business case behind it, one wonders whether other universities will shortly follow suit in a wave of rollouts similar to the deployment of Google Apps/Microsoft Live@EDU over the past few years. We’ll let you know what we find out.