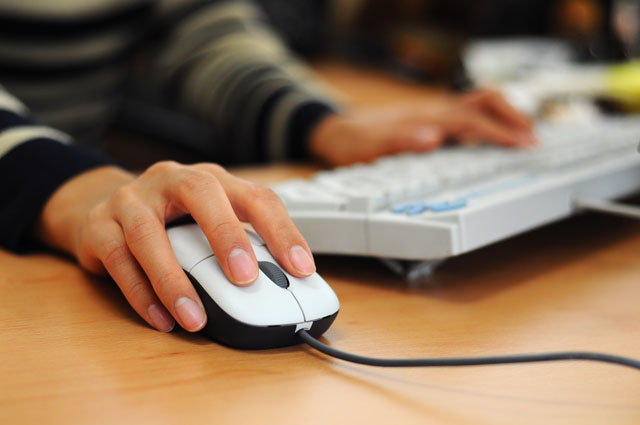 The National Broadband Network Company this morning revealed it would deploy Citrix-based desktop and application virtualisation to help provide services to its burgeoning workforce – including third-parties which need access to its systems.

The company currently only has a few hundred staff, but it has been bulking on headcount constantly over the past 18 months, and it is also engaging with a large number of contracting companies as it builds out its national fibre rollout.

Citrix said in a statement this morning that its XenDesktop solution would initially be deployed within NBN Co’s internal IT and network element management teams. “As the organisation continues to grow at an exponential rate, XenDesktop will also be used to rapidly respond to requirements that are still evolving” the statement added.

NBN Co will also uses the FlexCast technology included as part of XenDesktop, which Citrix said will allow the organisation to provide “a range of different application and desktop delivery models” under the one licence – allowing NBN Co the ability to tailor desktop and app delivery to its users bsed on their individual needs – for example, office staff, mobile workers, temporary employees or contractors might have quite different needs.

“NBN Co will be implementing Citrix XenDesktop 5, which also features Citrix’s 64 bit platform XenApp 6 and the Citrix XenClient technology,” Citrix said. NBN Co will receive three years of Citrix support under the deal, with a dedicated account manager, and will employ Citrix Consulting Services to install the technology.

“We were impressed with Citrix’s ability to integrate into our existing datacentre and desktop systems, as speed to market is an important factor for a young organisation. We have chosen the combination of Citrix XenApp and Citrix XenDesktop to give us the flexibility to support all our application provisioning use cases for both internal users and third party users.” Davies said.

The news will come as a blow to virtualisation competitor VMware, which has been strongly pushing the case for Australian organisations to implement desktop virtualisation, putting together a specialist crack team in mid-2010 to tackle the opportunity of migrating legacy ‘fat client’ PCs to the new lighter model.

So far there have only been a handful of known large virtual desktop implementations in Australia, with organisations like the City of Cockburn in Western Australia conducting a rollout of 200 desktops last year based on VMware View and the Federal Department of Health and Ageing also revealing plans for a rollout – although it has not stated which vendor’s solution it plans to use.