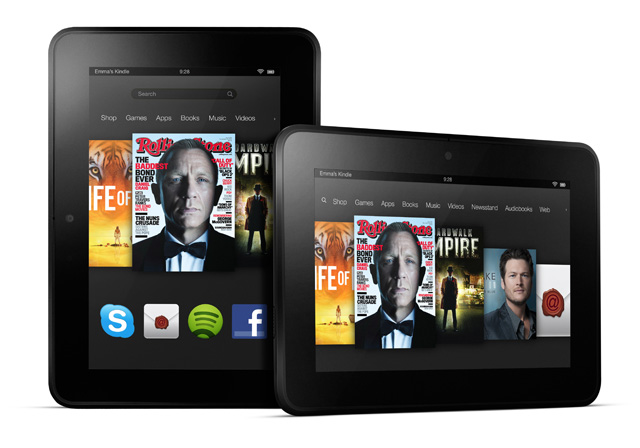 blog Those of you with long memories will recall that Amazon largely left Australia off the list in September last year when it launched its new Kindle Fire HD tablet and e-reader devices, allowing Australians to order only the lowest-end model unveiled at the time. Since that point, Amazon has gradually been opening up its Kindle range to Australians, culminating in the news overnight that the Kindle Fire HD models are now available. The company’s media release states:

The prices which Amazon is asking for the Kindle Fire HD models are actually pretty good, although given how late they are to the Australian market and how fierce competition is in the tablet market right now, I would still like to see them cut down further. After all, we’re not talking about beautiful stock Android here — we’re talking about tablets with Amazon’s bastardised operating system installed, which has a huge focus on you buying stuff and Amazon cashing in. In a market where the top-of-the-line Nexus 7 and 10 have been available for quite some time and aren’t breaking the bank, Amazon ought to be able to go cheaper here. This is already old technology, and the Kindle app is also available on every platform anyway.