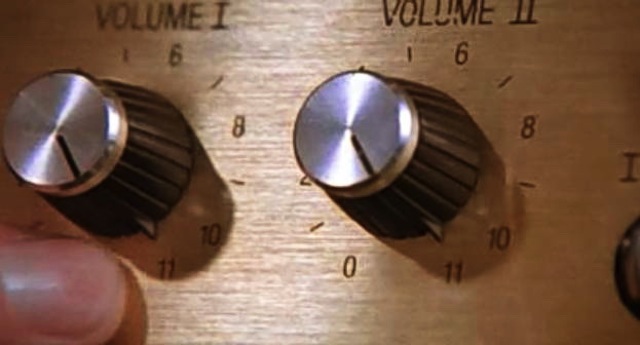 blog A week after the Coalition debuted its anxiously-awaited alternative NBN policy, Labor seems to be cranking the project up to eleven as it works to reverse months of problems and improve the appeal of its NBN policy to voters. Telecommunications industry figures, however, aren’t convinced NBN Co can deliver on its promises, according to a report on technology site iTnews.com.au (well worth a read here):

AAPT did not back the plan partially over concerns that it appeared to benefit Telstra over other NBN access seekers. “In AAPT’s view… it gives Telstra the ability to migrate more customers, more quickly”….Optus raised concerns that the change “appears to remove the requirement for NBN Co to publish on its website the ‘Ready for Service’ date” for the 82 rollout regions.”

It appears NBN Co’s credibility may have been damaged by its recent announcement that it would miss its June rollout targets – particularly given revelations in the Australian Financial Review (also well worth a read that the company has been trying to “cover up” delays in its rollouts:

[Greens Senator Scott Ludlam] said the committee could no longer trust NBN Co at its word and that its role was now to be an auditor, adding he would be demanding more data and documents from the company building Labor’s $37.4 billion network.

Whether or not NBN Co can be taken at its word, the company is certainly working to accelerate its rollout: today, for example, it announced it would offer 1Gbps NBN services in December – with the unspoken caveat that such speeds would only presumably be offered if Labor is returned in the September election – reigniting debate over just how much bandwidth Australia needs, and whether Labor or the Coalition are better positioned to help NBN Co deliver it.