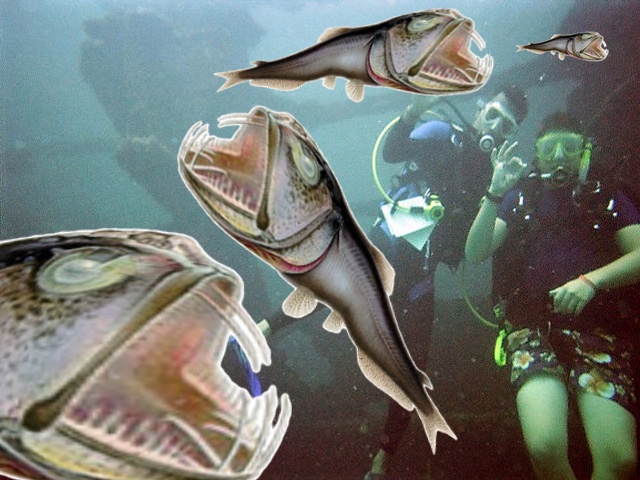 blog Many telecoms market watchers, concerned that the NBN’s cost dynamics will make being a small retail service provider (RSP) untenable and kill diversity in Australia’s Internet market, have let out sighs of consternation as steady consolidation in the RSP market took hold. According to a report in today’s Australian Financial Review, (get the full story here), Australia’s market recently dodged a potential merger that would have created an NBN-era telecommunications behemoth.

Under mooted ‘merger of equals’ arrangements considered in late 2012, M2 Telecommunications – whose recent acquisitions include $192.4m spent on Primus Telecom, and $230m on Eftel and Dodo this year – would join top-tier ISP iiNet, which spent $105m to snatch up popular ISP Internode in 2011. Combining the two successful companies would have created a new RSP with around 1.5m customers – but, as the Fin explains, the deal never panned out:

A combination of the two companies would benefit from increased scale and would carry strategic rationale: iiNet has historically focused mainly on the consumer market, while M2’s domain has traditionally been among SMEs. Sources said that a lack of obvious synergies was one reason why the talks were abandoned. However, they said strategic discussions could be revisited if M2 shows progress on the integration of its recent acquisitions…

Even though the deal didn’t eventuate, the fact that it was discussed at all confirms what consolidation-haters have innately sensed for some time: the NBN environment has telcos thinking that size most definitely is important, and that they’ll need to bulk up their product offerings and service capabilities to effectively take advantage of the NBN’s opportunities. Whether this is good for the market – and for customers – remains to be seen, but the way things are going, it’s most likely a harbinger of things to come.