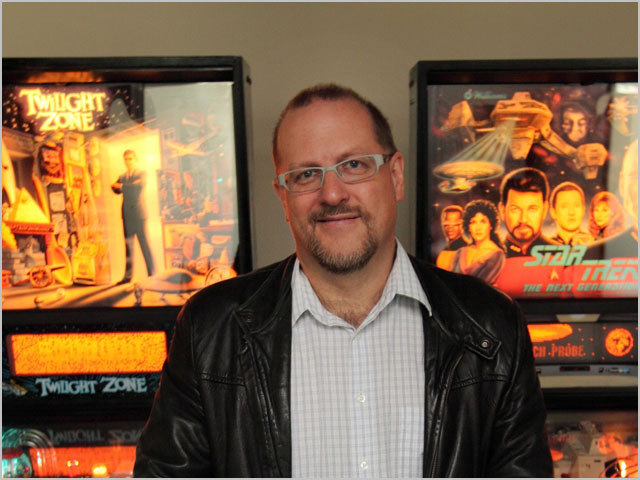 news National broadband provider iiNet this afternoon announced it had completed its $105 million buyout of rival Internode, a month ahead of schedule.

The pair announced their nuptials in late December just days before Christmas, in a deal which will add some 190,000 broadband subscribers and some 260,000 active services to iiNet’s already extensive customer base, vaulting the company into clear second place in Australia’s ADSL broadband market, ahead of Optus. The deal also extends iiNet’s current ADSL infrastructure and will see Internode managing director Simon Hackett (pictured) become a major iiNet shareholders.

This afternoon iiNet said completion of the deal was subject to “a number of administrative conditions”, which had now been satisfied. “Thanks to the leadership of Internode managing director Simon Hackett and his team, the transaction has been well received by Internode staff and customers,” said iiNet chief executive Michael Malone.

“Internode is an attractive acquisition, consistent with our strategy of building scale in anticipation of the National Broadband Network. Internode’s experienced management team and excellent customer satisfaction record will allow iiNet to efficiently grow its presence in the South Australian and Eastern State markets.” Separately, iiNet noted that it had issued in excess of 12 million shares to Hackett, meaning the Internode chief will own some 7.5 percent of iiNet.

In a post on broadband forum Whirlpool this afternoon, Hackett noted that the transaction had been completed, stating that the two companies had “overachieved” in a good way in the process.
Hackett emphasised that the company remained a separate business unit from iiNet’s retail operation — any customers looking to churn between the pair would do so at “arm’s length”. He wasn’t sure whether that would change in the future, with a “loooong list” of action items currently being discussed between the two companies as the integration progresses.

“This is the end of the beginning, and we are looking forward to doing lots of great stuff together from now on,” the executive added. “So now – onward and upward :)”