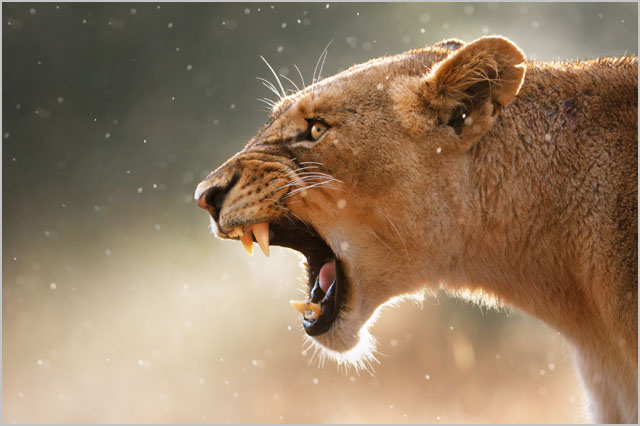 news National broadband provider iiNet has fired off a sternly worded missive to the national competition regulator arguing that a proposed undertaking by FOXTEL to mitigate anti-competitive outcomes in the subscription television space was wholly unsatisfactory and may allow FOXTEL part-owner Telstra to extend its broadband dominance in regional areas.

Pay TV giant FOXTEL had announced its terms relating to its proposed $1.9 billion merger with fellow pay TV company Austar that could see a raft of premium content unlocked for use by competing platforms such as burgeoning Internet video companies FetchTV (used by iiNet and a number of other telcos) and Quickflix.

iiNet, in its submission to the ACCC, has said the results of the acquisition of compelling content on the market would be minimal, if any, should the merger happen, since the undertaking had not addressed the market dominance issue either in the Australian subscription TV market, or other related telecommunications markets. In fact, iiNet argued, it had exacerbated the issue, which would substantially reduce competition.

It was apparent from the preamble to the proposed undertaking that the main source of competition to the pay TV market was IPTV. The only way this could be realistically achieved was if IPTV providers had access to premium content in order to increase their subscriber base. Only then would IPTV providers be in a position to negotiate access to compelling content, particularly when competing with a merged FOXTEL and Austar. Summarising the limitations of the undertaking, iiNet said that the proposed undertaking would not address the ACCC’s competition concerns regarding the national subscription television market and the telecommunications market. The reasons being:

In addition, iiNet argued, the proposed undertaking showed only limited restrictions on FOXTEL for entering into new exclusivity arrangements with independent content suppliers. And the undertaking did not address the commercial challenges faced by iiNet in negotiating with large rights holders such as the major movie studios, especially since there was a proviso of ‘minimum subscriber numbers’ imposed by content providers.

Furthermore, iiNet argued, the undertaking did not address the competitive advantage enjoyed by Telstra, more so now since it had 50% ownership of FOXTEL. Hence it was uneconomical for iiNet to offer IPTV in areas where it required access to Telstra’s wholesale DSL service, since it would be impossible to compete with Telstra for the supply of bundles of broadband, voice, Pay TV and mobile products iiNet believed these were reasons enough for the ACCC to reject the proposed undertaking.

opinion/analysis
Frankly, I agree with iiNet here. Although FOXTEL did throw the ACCC and the rest of the industry a bone in its undertaking, iiNet is correct in that a vast amount of content remains locked up in FOXTEL’s exclusive agreements with multinational content providers. A great example would be the popular TV series Game of Thrones, which aired in Australia on FOXTEL for its first season, but wasn’t available through any other medium (apart from Apple’s iTunes), despite its great popularity with the community.

I think FOXTEL should do more to demonstrate that it is open to competition in the subscription television market, if it wants its merger with Austar (which would make it an unrivalled force in the market) approved. And the possibility for Telstra to use the Austar connection to boost its rural broadband market share should also not be overlooked.