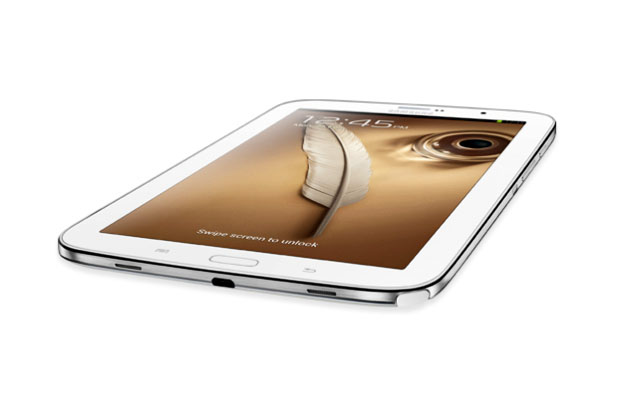 blog Korean electronics giant Samsung has been relatively quiet regarding the Australian launch of its new Galaxy Note 8.0 tablet since the new hotness was revealed over the past month. And we can’t blame the company: Its previous Android tablets haven’t precisely set the Australian market on fire; despite multiple launches over the past several years, Apple’s iPad still retains the vast majority of Australia’s tablet market. However, this morning, according to Gizmodo (we recommend you click here for the full article), Samsung finally bit the bullet and revealed the Australian launch details for its answer to the iPad mini:

“Right now, only the Wi-Fi version has been announced, with a price tag of $459. The 3G model will follow, probably in mid-May, but local pricing for that hasn’t been set.”

To be honest, we can’t for the life of us understand why Samsung would charge as much as it is for the Note 8.0, when you can get one of Google’s stellar Nexus 7 tablets for as low as $229 from an online retailer such as Kogan. Hell, even the iPad mini starts a great deal cheaper — at $369 for the 16GB model. Is the Note 8.0 really worth that much more? Not in our book. We’ll hit up Samsung for a review model, however, and see how this little baby does in the real world. In the meantime, there’s a good hands-on here from the Sydney Morning Herald.