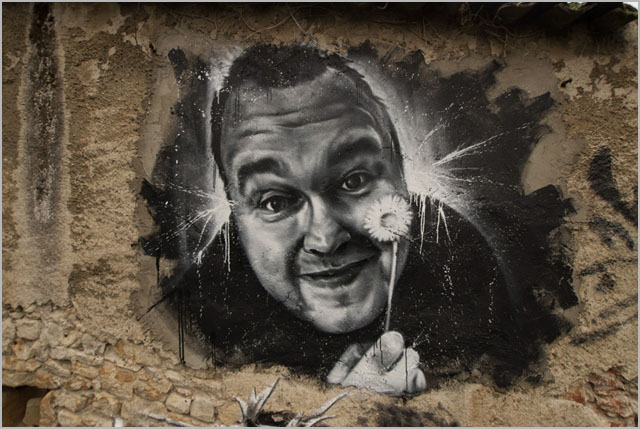 blog Kim Dotcom and his fabulous lifestyle may reside in New Zealand, but the controversial Internet entrepreneur certainly has more than a little interest in Australia. In late January we found out that Dotcom wants Mega servers in Australia, and now from Yahoo comes news that he may also list Mega on the Australian Stock Exchange. Yahoo reports (we recommend you click here for the full article):

“The German-born internet entrepreneur, who faces possible extradition to the US on copyright infringement charges, has advertised for a chief financial officer to oversee an initial public offering in about 18 months.”

Just as we’d like to see Wikileaks founder Julian Assange in the Senate, we would certainly like to see Dotcom list Mega on the Australian Stock Exchange. It would provide a degree of vibrancy and ambition to what is generally quite a low-key bunch of Australian technology stocks. Whether investors will be keen to hand their hard-earned cash to Dotcom following his much-publicised FBI raids is another matter entirely.