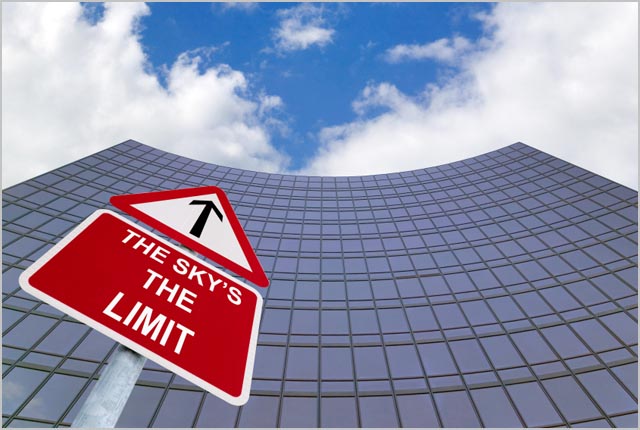 news Sydney-based hosting and cloud computing company Bulletproof Networks has unexpectedly revealed its intention to list on the Australian Stock Exchange through a reverse takeover of a mining firm, in the second example in as many months of a major Australian technology firm going public.

In the media sector, the company is well-known for its iron-grade infrastructure, with the company hosting a number of major independent sites including Mumbrella, Mamamia, Whirlpool, Delimiter and others. Corporate customers listed on its website include Universal Music, Quiksilver, the Movember Foundation, Sage Micropay and others. The Australian Olympic Committee recently used Bulletproof to ensure its London 2012 Olympics site stayed live during the intense traffic period generated by that sporting event, as did the Federal Department of the Treasury during its annual treasury publication night, which is renowned for the high levels of traffic it generates.

In a statement issued today, already ASX-listed mining firm Spencer Resources noted that it had signed an agreement with Bulletproof to buy the firm. Subsequently, Spencer plans to change its name to Bulletproof Limited and undertake to raise additional capital of at least $1.6 million. Bulletproof founders Anthony Woodward and Lorenzo Modesto are to be appointed chief executive and chief operating officer of the new company respectively.

In addition, former Eftel chair Stephe Wilks has agreed to be the new chairman of the newly listed Bulletproof on the ASX. Spencer will subsequently exit from the resources industry, as is normal in a reverse listing process.

It is expected that Bulletproof will offer a new prospectus on 1 December, with the re-listing process to be completed by 23 December.

In 2000, Woodward formed Bulletproof Networks, with Modesto joining the company as director of sales and marketing a year later in August 2001.

In an email to Bulletproof’s customer mailing list today, the company said it was “delighted” to announce its intention to list on the ASX, becoming “Australia’s first listed pure play cloud computing services company.

“Bulletproof has consistently been first to market with public and private cloud-based services
and innovations,” the company said. “Bulletproof was the first company in Australia to launch a VMware public managed cloud offering in 2006 and the first to launch a managed Amazon Web Services (AWS) solution in 2012.”

“We have achieved at least 40 per cent compound annual growth over the last five years. This
impressive sustained growth has seen Bulletproof recognised as a Deloitte Fast 50 technology
company every year since 2010 as well as being named in the CRN Fast 50 in 2012 and the
BRW Fast 100 in 2013.”

“The transaction will facilitate further growth, allowing Bulletproof to be in control of a bright
future that will deliver even better services and service levels to clients. We remain committed
to consistently delivering world-class customer support and to our core values of
Transparency, Agility and Proactivity. Rest assured that there will be no changes made to the
people that you currently deal with on a day to day basis as a result of this transaction.”

“Some of you have been on a long journey with Bulletproof as your selected partner for a
number of years. We have said many times before, and we say it again here: we couldn’t have
got here without your loyalty and support. This change in our corporate structure will put us
on a new path to making an even better Bulletproof, and we’re delighted you’ll be coming on
that journey with us.”

The news of Bulletproof’s listing comes just a month after local crowdsourcing marketplace Freelancer.com also revealed its intention to list on the ASX.

opinion/analysis
Look, Delimiter’s not a large website — we’re a bit player in the scheme of things, even for Australia. But we are larger and have more demanding traffic requirements than most independent websites out there. Furthermore, when we have a popular article being linked to by major traffic aggregators such as Slashdot, Reddit, Whirlpool and so on simultaneously, things can get a little hairy, with many, many visitors using the site simultaneously and many, many gigabytes of data being pumped out of our (virtual) server.

Over the four years of the site’s life, Bulletproof is the only web hosting company which has been able to keep Delimiter up consistently. No matter what is thrown at us, we can usually take it now, occasionally with a quick “help” call to the excellent customer service team at Bulletproof. And, in my long experience in web publishing, that’s not an easy feat.

If you scale up this experience to the even more demanding high-traffic loads which massive sites like Whirlpool deal with on a daily basis, and which sites such as those operated by the Treasury and the Australian Olympic Committee deal with sporadically, you’ll quickly see the value of a company like Bulletproof. The company has peerless customer service, rock solid infrastructure and fantastic and highly experienced internal technical talent. I can’t recommend Bulletproof highly enough — and they’re not paying me to say that. In fact, I’m paying them, goddammit!

Am I surprised that Bulletproof is seeing huge levels of success and is listing as a result? Not at all. This is a company providing a great service in a growing time for hosting and cloud computing services. Congratulations all round to the team.