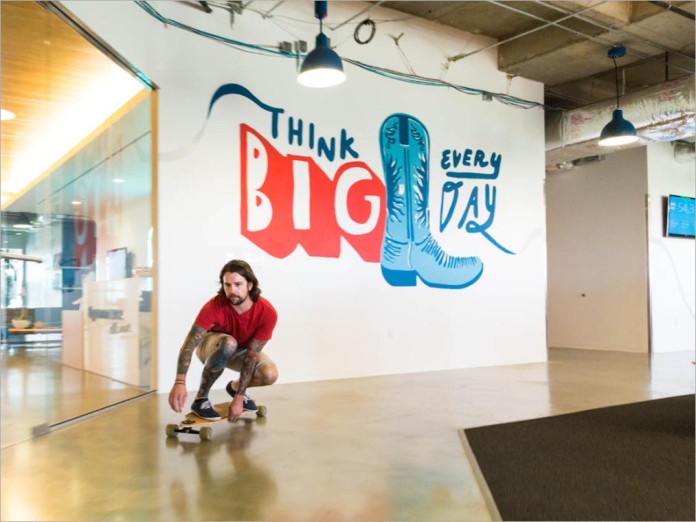 blog There is currently a great deal of debate and controversy out there surrounding the decision by Australian software giant Atlassian to go public through listing its shares on a US-based stock exchange rather than in Australia. Some successful Australian entrepreneurs, such as Freelancer chief executive Matt Barrie, have been trying to persuade Atlassian to list locally for years, in a move that they believe will help change the focus of Australia’s financial markets towards the tech sector.

However, overnight Atlassian co-chief executive Mike Cannon-Brookes hit back, describing the comments that Atlassian’s foreign listing would hurt Australia’s tech sector as “total bullshit”. And others appear to be following in Atlassian footsteps. This week it was revealed that fellow Australian software as a service play BigCommerce was also planning to list in the US. The Financial Review tells us (we recommend you click here for the full article):

“[BigCommerce chief exective Brent Bellm] said it would list on a United States exchange as most of its investors are also based in the US.”

I’m one of those who believe Australia’s technology sector in general would be better served by these major technology companies listing in Australia. As Barrie has pointed out, Australian investors will show a huge amount of interest for hot technology listings, and BigCommerce and Atlassian would certainly be that. Listing overseas may benefit these companies, but I’m not sure if the difference (financial or otherwise) would be great enough to outweigh the benefits from a much stronger, locally financed and headquartered Australian technology scene.

One way to address this issue would be for the Government to create more favourable regulatory conditions for Australian tech startups and fast-growing mid-sized companies to stay onshore. The mooted removal of the capital gains tax for investments in early stage startups would be a good start.