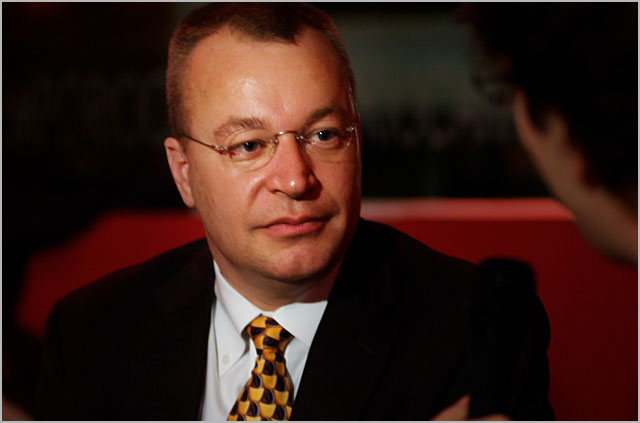 blog You may have noticed from the flurry of articles from the mainstream media this morning that Nokia chief executive Stephen Elop is in Australia at the moment checking on the progress of the Finnish smartphone manufacturer Down Under.

While we can’t say Elop delivered any major news locally (mostly he stuck to the management-speak, including suitably vague statements about the potential for Nokia Windows tablets), the Nokia chief did disclose a few new tidbits relevant to Australia, such as the news that Nokia will shortly launch the low-end Lumia 620 model locally, it has signed a new local corporate Lumia rollout with elevator manufacturer Kone, and Elop personally has been ducking into telco stores in Australia in an anonymous fashion and quizzing local salespeople about smartphones to see what they come up with about Nokia. Sneaky, but smart. We’d love to see the salespeople’s face if Elop tells them he’s actually the chief executive of Nokia.