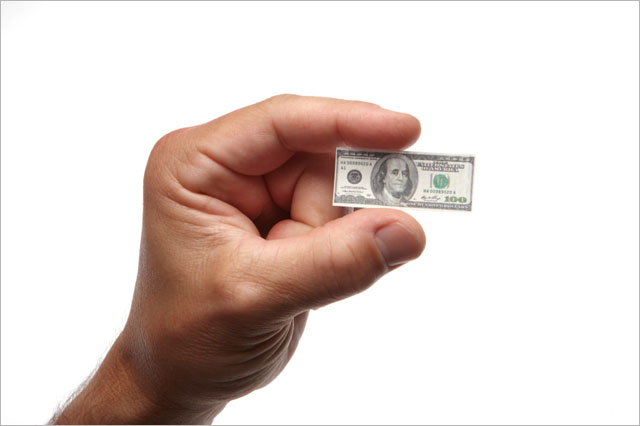 blog If you were reading Delimiter yesterday instead of enjoying your well-earned public holiday rest break (spare a thought for those of us who were slogging away over a hot iMac), you will have caught the news that Apple released its Australian financial results late last week. They show the company continues to pull incredible amounts of revenues out of Australia ($6 billion last year) but continues to pay only minimal amounts of tax ($40 million last year). Well, crusading Labor MP Ed Husic isn’t happy with the situation, as he tells the Financial Review this morning (we recommend you click here for the full article):

“It’s simply staggering to see Apple make more money but manage to pay less tax in Australia,” he said. “When you consider the massive overcharging that has occurred with some of their products, it seems both Australian consumers and taxpayers are shouldering a heavy load to fund Apple’s bottom line.”

We agree. Apple made more than a billion dollars more revenue from Australia over the year to the end of September 2012, but it paid (according to its financial statements) about $54 million less tax. The amount of profit Apple discloses in Australia is significantly less as a proportion of revenue than the profit it discloses in its home country of the US, and we’d love to see the Australian Taxation Office investigate this situation. It appears that this is precisely the kind of situation Australia’s new transfer pricing legislation is designed for. We hope to see Apple paying more Australian tax on its gargantuan Australian revenue in 2013.