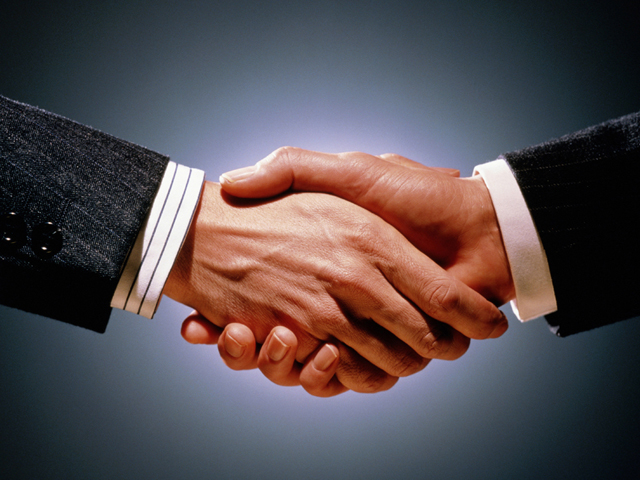 news Insurer QBE has unexpectedly appointed a new chief information officer, with its incumbent executive holding the position shifting to another position within the group.

Since November 2011 the company’s chief information officer has been Mike Emmett, who has a history in consulting on IT projects with companies such as Ernst & Young and IBM Global Business Services, Accenture and PriceWaterhouseCoopers. In the role, Emmett has been responsible for all aspects of IT across QBE’s Australian and Asia-Pacific operations, as well as delivering IT projects across the group.

However today the company confirmed it had appointed former IAG executive Tony Forward in January to be its new chief information officer, with Emmett remaining with QBE “in a different role”. Forward’s LinkedIn profile states he has been CIO at QBE since the start of this year. Previously he held several senior IT roles at IAG from February 2012, and before that he was the chief information officer of BT Financial Group (part of Westpac). He has also held other senior IT roles at Westpac.

The news comes as QBE has recently been reported to have been mulling offshoring significant aspects of its operations, with reports suggesting up to 700 jobs could be cut from the company’s local headcount of about 4,400. The Herald Sun has reported that the Finance Sector Union believes the jobs could go to India and the Phillipines.

Like QBE, IAG has also been engaged in cutting jobs over the past year. In March 2012, it was reported that the company would chop 600 jobs over the following three years, as part of a restructure of its CGU business.

And in April 2011, IAG Insurance giant IAG confirmed it was examining bids from a number of technology outsourcing partners to support its NRMA Insurance brand, as rumours swirled that the company will offload a portion of its technology operation to a provider in India.

The last time QBE is known to have cut IT jobs was in July 2011, when the company at the time confirmed it had made a number of staff in its IT department redundant and was seeking to hire a new chief information officer, as the company’s profits took a hit following the global series of natural disasters.

The company said it remained committed to redeploying staff wherever possible, and still maintained “a significant IT presence in Australia”, with over 400 IT staff employed across the country. The insurer was also currently recruiting for a new chief information officer as part of what it described as its “continuous improvement cycle”.

opinion/analysis
I don’t think there are many people out there who truly know what’s happening at QBE at the moment, but I have to say that it looks like a tough environment for a new chief information officer to go into. The company has already lost IT jobs over the past few years, and I would bet cold hard cash that if the company is losing quite a few local staff as reports have suggested in the past week, that at least some of those jobs will come from outsourcing some IT operations.

We’ve already seen both Woolworths and Boral outsourcing substantial chunks of their IT operations over the past few weeks. Will QBE join the club? It seems likely. In any case, I would bet its new chief information officer has a job of work ahead of him.