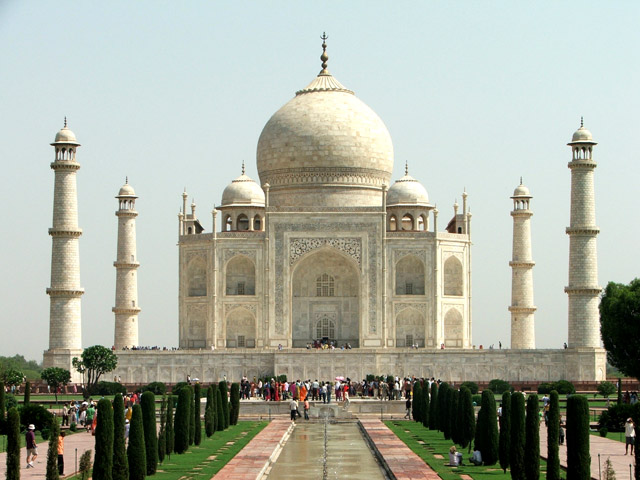 Insurance giant IAG has confirmed it is currently examining bids from a number of technology outsourcing partners to support its NRMA Insurance brand, as rumours swirl that the company will offload a portion of its technology operation to a provider in India.

In response to claims by a source last week that the company was considering outsourcing a chunk of work to one of three Indian service providers – Infosys, Tata Consultancy Services or Wipro – a spokesperson for the NRMA Insurance brand of IAG today confirmed the company was looking for external assistance, but wouldn’t name names.

“NRMA Insurance is seeking external IT support and is currently considering a number of providers to assist us in our ongoing operational activity,” the spokesperson said. They would not go into further detail about the nature of the services which could be outsourced.

The source had claimed no redundancies would be made in the company’s ranks, although it was planning to cut its current contractor base back. “We’ve shared this news with our people – there is no impact on them, and they will continue to support our business,” the NRMA Insurance spokesperson said. “We will also continue to use IT contractors and will be better placed to understand what support we will require from contractors as we bring external support on board.”

The news comes as the use of Indian technology outsourcing services continues to grow amongst major Australian organisations, with several of the larger Indian companies operating substantial facilities in Australia and maintaining Australia-focused offshore facilities.

ANZ Bank is not known to have historically had major IT services outsourcing contracts, but it does operate its own substantial offshore facility in Bangalore, India, where it has been steadily increasing its headcount over the years — with the number expected to be more than 3,500 as at early 2010.

Australian IT services firm Oakton has a substantial facility in Hyperabad, India, and in February this year said 50 percent of the staff that would join its ranks over the next six months would be based in India. And in February 2010 IBM Australia was cagey about allegations by the Australian Services Union that it would shift as many as 800 local jobs to offshore locations in India and China.
And the trend is even being felt at the small end of the business world.

In May 2010, local web business accelerator Pollenizer – which sits right at the heart of the technology startup community in Australia and has helped build several successful start-ups – such as group buying site Spreets – revealed it had grown its development team in India from just a couple of engineers to a team of about 50 staff. At the time, the company was looking to build its team in Trivandrum, Kerala.