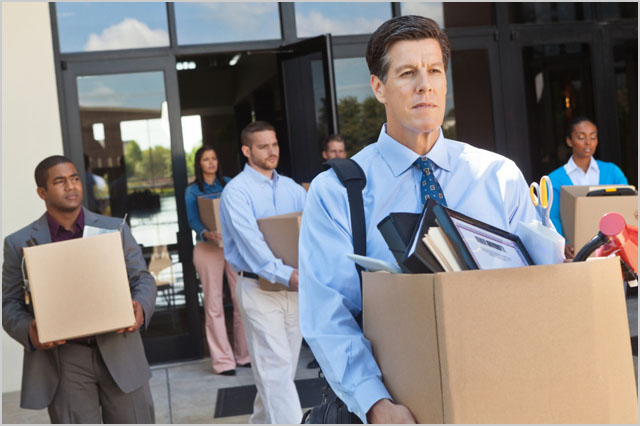 news Diversified materials company Boral this morning revealed it would embark on a wide-ranging IT outsourcing program which would see an undisclosed number of jobs go and its chief information officer promoted.

The company is one of the largest building and construction materials organisations in Australia, with some $5 billion worth of sales and almost 15,000 staff working across 580 sites globally as at 30 June 2012. However, the company is currently undergoing a degree of internal turmoil, with a new chief executive officer, Mike Kane, coming on board in mid-2012 and the property market downturn hitting its building materials business.

In a statement released this morning, Kane said he had conducted a 100-day review of the business and needed to make some “tough decisions” about its future, which would include 700 staff being made redundant in Australia, with some 200 staff having already been made redundant in late 2012 and the rest to lose their jobs by March this year. A chunk of those jobs are expected to be from Boral’s in-house IT department, with Kane noting that some 185 jobs would be lost from the company due to “operational rationalisation initiatives and IT outsourcing in Australia”.

A company spokesperson was not immediately available to discuss the company’s IT outsourcing plans, but the company was already embarked on an IT transformation put in place by the company’s new chief information officer, Robert Gates, who took up the role in February as his first dedicated IT role, after a history in operations and manufacturing. Gates told iTNews in August 2012 that he was conducted an end-to-end IT infrastructure assessment at Boral, as well as simplifying its Oracle-based ERP platform. However, the planned IT outsourcing was not explicitly discussed at that time.

As part of this morning’s announcement, Gates himself has received a promotion to the role of chief administration officer, effective in February. “Robert Gates, who has been co-managing Boral’s overhead cost review project and prior to that was Boral’s chief information officer, will move into the newly created role of chief administrative officer, leading corporate support functions of human resources, safety, environment, procurement and IT,” Boral’s statement said this morning.

The news comes as Boral is not the only major Australian company to be laying off IT staff and outsourcing some functions. In late December retail giant Woolworths confirmed the jobs of some 64 in-house technical staff will be affected as part of a wide-ranging IT infrastructure outsourcing contract inked last year with Indian IT services company WiPro.

opinion/analysis
I hope Gates will forgive me for saying so, but it appears as though all of the pieces are in place here for future IT disasters at Boral a few years down the track.

Think about it for a second. The company is working on a major project which involves simplifying its Oracle-based ERP platform, which currently features “a high level of customisation”, according to Gates’ interview with iTNews. It’s simultaneously outsourcing a whole bunch of roles in its IT department, and its chief information officer has very little history working in IT. Plus, that CIO has now been promoted to look after a whole bunch of different areas within Boral.

Does this sound to anyone like a recipe for disaster? Surely not. I mean, it’s not like ERP implementations in the manufacturing sector ever go wrong. And it’s not like IT outsourcing to cut costs ever went wrong. And it’s not as if Boral is exhibiting any of the signs of a business which has decided its IT operations are a cost centre rather than a key plank of the business. It’s probably worth checking back with Boral in a year or so and checking the health of its IT operations. We can’t imagine things will be 100 percent rosy.