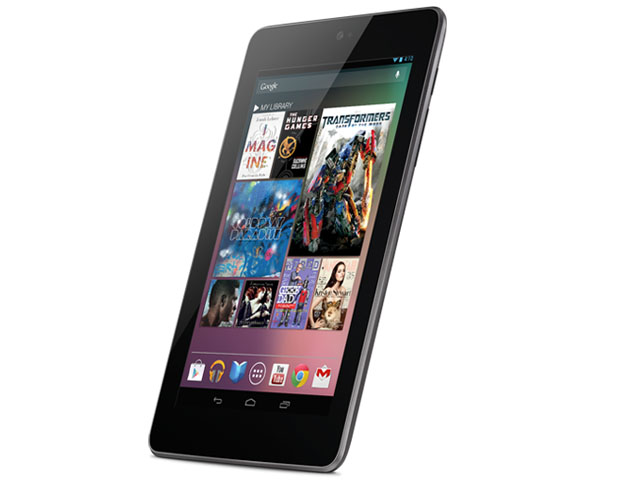 hope you’re well and had a great Christmas and New Year’s break! Personally I sat on the beach for quite a while, worked out quite a lot to get fit, drank quite a few tequila sunrises and made my way through most of the Wheel of Time series in preparation for the new book coming out tomorrow. Plus there was quite a lot of Dark Souls PvP in there. Perhaps most importantly, I had no idea what was going on in the technology industry until last night ;)

Anyway, because it’s still the season of giving, and also because it really helped promote our weekly newsletter last time, we’ve got our hands on another Google Nexus 7 tablet for another reader giveaway, as we did at the end of last year.

As I mentioned last year, we’ve been hearing recently from quite a few readers that they don’t want to get an email newsletter from us with all of our stories every day, but they still want to hear from us regularly. So we now have a new “Best of the Week” email newsletter which goes out once weekly on Friday mornings. It’ll contain the best stories of the week from Delimiter — about a dozen, just the really important stuff — as well as links to the most important stories we’ve seen from other sites. The normal daily newsletter is still operational as well, but the aim with this new newsletter is that you can just read one email per week and have a very solid idea about the big stuff that’s happening in the Australian IT industry.

To join the newsletter, fill out the form below. If you do so before or on 15 February, we’ll also enter you into the draw for a 32GB Google Nexus 7 tablet (Wi-Fi edition). Read our review of the Nexus 7 here — trust us, it’s one of the best tablets on the market.

Note that by signing up to one of Delimiter’s newsletters, you also agree to receive commercial (tasteful) emails from our sponsors from time time. We don’t give them your data though — they’re sent from our system. In our busiest periods this will be a maximum of one per week, in quiet periods (like January, for example), it’s usually none. If this annoys you, it’s easy to unsubscribe etc.

In the week after 15 February we’ll draw the winner’s name out of a hat, contact them via by email to get their address, and mail them their brand-spanking new Nexus 7 (Terms and conditions here). Liam Svenson from Victoria picked up the last one — lucky bastard! And if you don’t like the newsletter, after the draw just unsubscribe — no worries! Happy reading ;)