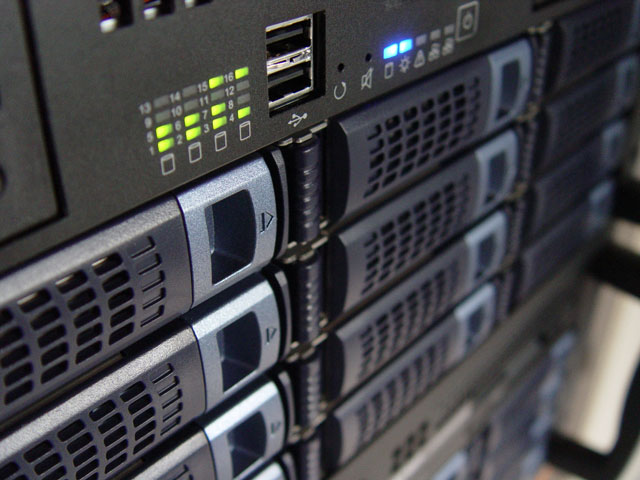 blog Fascinating blog post this week from MacTalk and One More Thing founder and all-round geek Anthony Agius, who chronicles his attempts to use two 802.11ac routers to link his new garage-based server farm to his house network. We really recommend you read the whole thing if you’re interested in this kind of thing, and who wouldn’t want their own server farm in their garage, with early stage 802.11ac to backbone it to the house? Crazy people, that’s who. Crazy people. A sample paragraph:

“There’s only a handful of 802.11ac devices out there, and the best one at the moment seems to be the ASUS RT-AC66U, but a friend of mine who works for Woolworths told me about a staff only sale at Dick Smith, and I saw they had Netgear N6300 802.11ac routers on sale for only $229 ea, the cheapest I’ve ever seen an 802.11ac router by a decent margin. Whilst I would have gone for the ASUS instead, these N6300s for $229 are way cheaper, so fuck it, I asked him to buy two for me, and they arrived yesterday.”

As you may recall, Agius specifically bought the Victorian block of land which his house is on because it’s in the early stage National Broadband Network rollout zone, and he’s currently busily setting up the whole thing as the kind of geek paradise which we strongly approve of and aspire to create ourselves one day. I think it’s safe to say, given the ongoing interest in Agius’ household project that exists out there, that this project as a whole is a matter of enduring national interest at this point :)