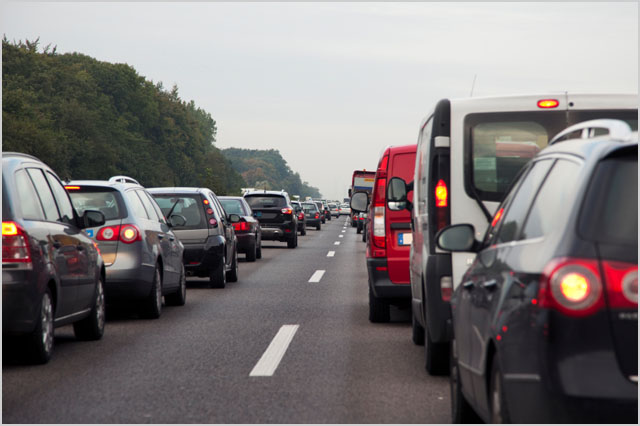 blog Bad news this morning for Melbourne commuters, with a mysterious glitch at CityLink taking down the Burnley and Domain tunnels. Traffic apparently slowed to a crawl, to howls of protest. The organisation hasn’t yet clarified what sort of computer problem it had, issuing only the following cryptic statement:

“CityLink apologises for the significant impact on Melbourne traffic that the closure of Burnley and Domain tunnels has caused. CityLink has deployed all resources possible to rectify the system issue and will advise commuters as soon as possible on the expected time for reopening. CityLink announces that all tolls incurred by customers for the duration of the event will be refunded in full. Account holders will be credited automatically. Customers who purchased Day Passes need to call 13 26 29 to process their refund.

CityLink has been affected by system issues preventing its ability to respond to incidents in the tunnel. While the roadway remains safe in its current state, should an incident occur Citylink would be compromised in its response. CityLink’s absolute focus on customer safety requires the tunnels to be closed until the issue is resolved.”

CityLink has told the AFR that “a network issue” caused the problem. Perhaps a downed router somewhere along the way? Or a datacentre outage of some kind? We don’t yet know, but if you do, you know what to do — hit up Delimiter’s anonymous tips page and let us know. It’s so goddamn anonymous that even we won’t know who you are, but it’s the perfect place to file those sensitive internal documents which you can’t find any space elsewhere for, especially if they’re marked ‘not to be distributed to the media’. We love those.

Note: The above image is a stock image — not an actual photo of traffic in Melbourne.