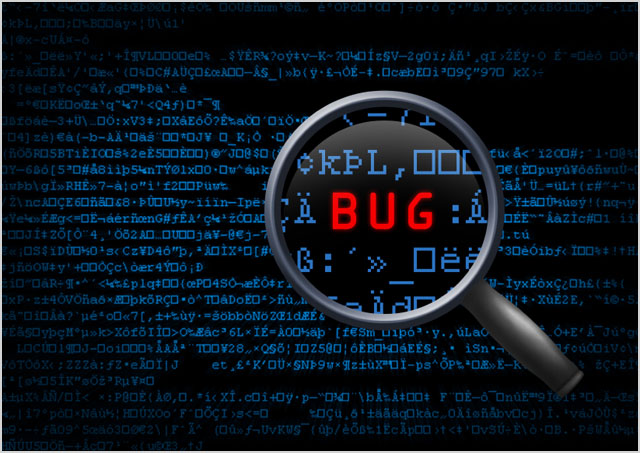 blog Call us nostalgic, but today’s news that the Health Industry Claims and Payments Service (HICAPS) system owned by the National Australia bank was taken down by faulty programming associated with today’s leap year date takes us back to the good old days of Year 2000 bugs. There’s a statement on the matter on the HICAPS website, but the Sydney Morning Herald probably has the best story on the issue:

Delimiter had been told by an anonymous tipster that Commonwealth Bank of Australia’s ATM and EFTPOS outage (the Herald Sun has a most amusing story on the issue this morning, quoting “furious customers”) was due to a leap year bug as well, but the bank has now denied this.

Does anyone else fondly recall the frenzy of coding which was going on in the dying days of 1999, as developers all around the world frantically tried to apply patches to stop their systems going down? The global panic that was predicted? And the complete lack of any actual problems when the new year ticked over? Well, it’s good to know that weird dates still cause programmers problems. Even major Australian banks don’t appear to have that one nailed down just yet ;)