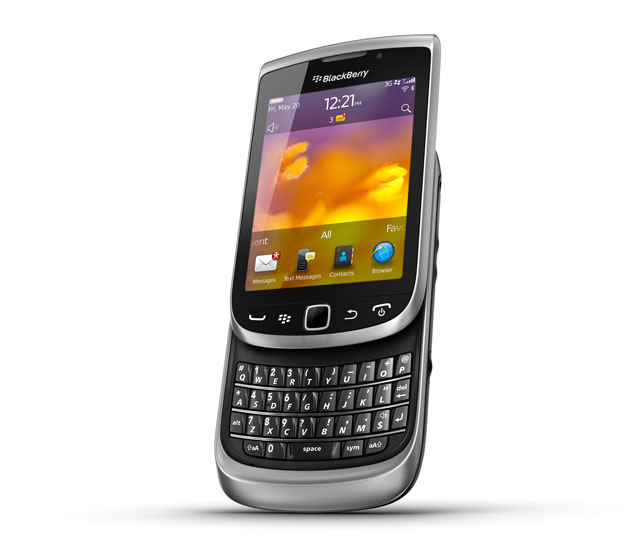 news The Australian division of Research in Motion has lost its second managing director in six months, with Ray Gillenwater reportedly to leave the company just three months after he took up the role, following the departure of his predecessor Adele Beachley.

RIM has confirmed Gillenwater’s departure to the Australian, ZDNet and iTNews, with his replacement to be Matthew Ball, RIM Australia’s current marketing director and a former group manager of the Xbox brand at Microsoft Australia. Ball’s LinkedIn profile also confirmed the appointment, with the site listing his role as being RIM’s local managing director since this month.

When Gillenwater was appointed in February, the executive, who had a history with RIM dating back half a decade, said: “There is a fantastic opportunity for BlackBerry in Australia and New Zealand’s thriving smartphone market. I look forward to working with our partners and talented internal teams to focus on our business strategy with an immediate emphasis on preparing for the highly anticipated BlackBerry 10 launch.”

According to an RIM media release, Gillenwater was involved in architecting and implementing RIM’s distribution model for BlackBerry across South East Asia, making the region one of the fastest-growing and best-performing in the industry. RIM Asia-Pacific Senior Vice President Urpo Karjalainen, who had been managing local operations in the interim period, said: “Ray has a proven track record, having played an active role in the development and growth of some of RIM’s strongest markets in South East Asia. His leadership will be instrumental in driving the next stage of our business growth in Australia and New Zealand.”

opinion/analysis
Everyone in the smartphone industry knows that RIM is heavily suffering at a corporate level at the moment, but somewhat in denial about the issue. What we’re seeing in Australia at the moment appears, to a surface observer, to be the local implications of that fact. If there are other, innocuous reasons for its series of executive changes in Australia, RIM should explain them.