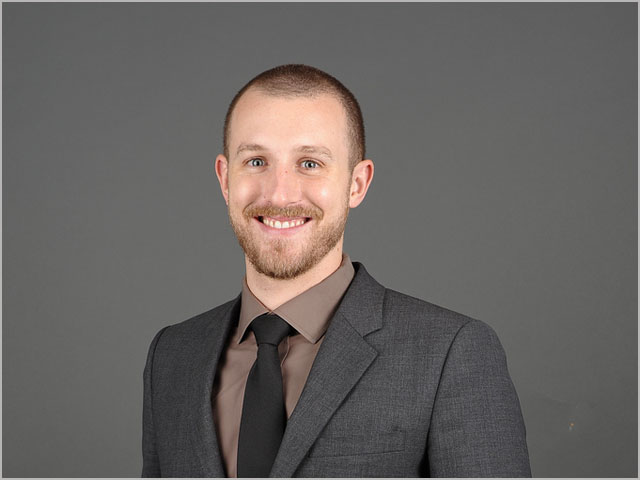 In his new position, Gillenwater will oversee all functions of RIM’s business in Australia and New Zealand including operations, sales, marketing, retail, distribution and partner relations. Commenting on his appointment, Gillenwater said: “There is a fantastic opportunity for BlackBerry in Australia and New Zealand’s thriving smartphone market. I look forward to working with our partners and talented internal teams to focus on our business strategy with an immediate emphasis on preparing for the highly anticipated BlackBerry 10 launch.”

Gillenwater has held various positions at RIM in North America and South East Asia. His profile on LinkedIn shows he started out as Data Sales Consultant at Verizon Wireless, and after three years, moved to RIM, where he held various responsibilities: Regional Channel Manager, California; Distribution Sales Manager, Indonesia; and Senior Manager, Distribution Sales, Southeast Asia, before taking over as Country Director of RIM’s operations in the Philippines.

According to an RIM media release, Gillenwater was involved in architecting and implementing RIM’s distribution model for BlackBerry across South East Asia, making the region one of the fastest-growing and best-performing in the industry. RIM Asia-Pacific Senior Vice President Urpo Karjalainen, who has been managing local operations in the interim period, said: “Ray has a proven track record, having played an active role in the development and growth of some of RIM’s strongest markets in South East Asia. His leadership will be instrumental in driving the next stage of our business growth in Australia and New Zealand.”

The new MD will have his task cut out, as the handset maker continues to struggle in a market increasingly dominated by competing platforms. In the mid-90s, RIM had achieved a strong position in Australia’s mobile phone market and corporate sphere, with its devices used by virtually every major corporation. However, in an increasingly growing and competitive market, RIM has been up against the iPhone, and several Android devices from other handset makers.

According to The Australian, RIM sales had dived 25 per cent, globally in the latest quarter and its shares had lost about 75 per cent of their value in the past 12 months. There was also an upheaval at the top, with new Chief Executive Thorsten Heins making organisational changes.

At home, the last time RIM filed a financial report on its Australian operations with the Australian Securities and Investments division (for the year ended 26 February 2011), it showed revenues of $33 million, up from $23 million in the previous year. In its financial statements, RIM had said that the company’s principal activities consisted of providing support services and technical assistance to various telecom carriers and their customers. However, it is believed that report does not represent the full measure of RIM’s activities in Australia, with much of the company’s handset sales to local carriers locally being accounted for in global financial statements.