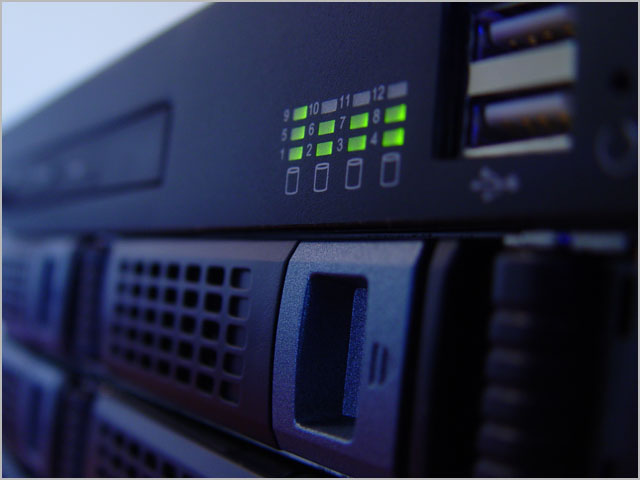 blog If you talk to US-based companies about hosting providers, they’re likely to rabbit on and on about the unholy dominant duo of the US market: Amazon and Rackspace. Amazon. Rackspace. Rackspace. Amazon. It gets to be a bit repetitive at times. If you’re not with one, you’re with the other. Or both. And now both are (reportedly) expanding into Australia.

Now Rackspace is a little more than a pure hosting company. I would say that, like a handful of companies in Australia such as Hostworks, the company doesn’t really specialise in the commodity web hosting hosting space but pushes up more towards the premium area; delivering managed service and cloud-computing type services, and even Software as a Service platforms such as Sharepoint.

If it does invest in its own datacentre infrastructure in Australia (probably becoming a tenant in a facility such as that offered by Global Switch rather than deploying its own physical facility, it could become a strong local player; bringing a maturity to the hosting and cloud infrastructure market which is still somewhat lacking locally, with most rival companies in the space still gradually working out the technology back-end to make this kind of service scalable.

Of course, we’ve heard various promises and speculative hints about Australian datacentres from a number of global companies over the past few years. There was Amazon.com. There was Salesforce.com. There was Netsuite. And even Telstra has expressed its desire to host Microsoft cloud infrastructure on shore. None of this has eventuated so far; it will be interesting to see whether Rackspace can be the global cloud provider to break the trend. We await the outcome with bated breath.