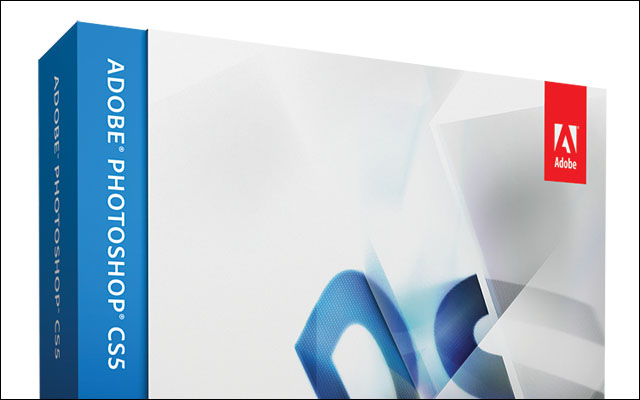 Global software giant Adobe has slapped a substantial premium on Australian prices for its latest Creative Suite 5 suite launched this week when compared to equivalent US prices for the same software.

The company’s Australian software store currently lists the full CS5 version of Photoshop as costing from AU$1,168, with an upgrade licence costing from AU$337. However, in the US, the same software will cost residents there just US$699, or AU$757.48 with international currency conversion. The upgrade will cost US$199 or AU$215.65.

There is an even bigger markup for those who want to purchase CS5 Master Collection, which includes all of Adobe’s software — although more focused suites around the print and web design industries are also available.

Adobe spokespeople weren’t available to comment immediately on the pricing situation, although the company is understood to be holding a launch press event for the software in Sydney, which Delimiter was unable to attend this afternoon due to time constraints.

The pricing has the potential to raise the chances of Australians buying the software online from US resellers and then shipping it Down Under or pirating it — a pre-release version of the software has already made it onto BitTorrent site the Pirate Bay.

In a statement, Adobe’s Pacific marketing manager Calum Russell said the region was home to “very active and world-renowned developer and creative communities”, especially in Australia and New Zealand.

“The launch of CS5 will be significant for our markets. The attention it’s already received ahead of launch has been astounding and we expect this to continue,” he added. “We’re hosting a series of roadshows at the end of April and throughout May in Australia and New Zealand to reach out to our developer and creative communities in nine cities across Australia and New Zealand, and we’re anticipating a strong turnout for those events.”

Creative Suite 5 boasts more than 250 new features, according to Adobe.

In addition, Photoshop, Premiere Pro and After Effects are now native 64-bit applications on both the Mac and Windows platforms. For the full list of added features, check Adobe’s web site.