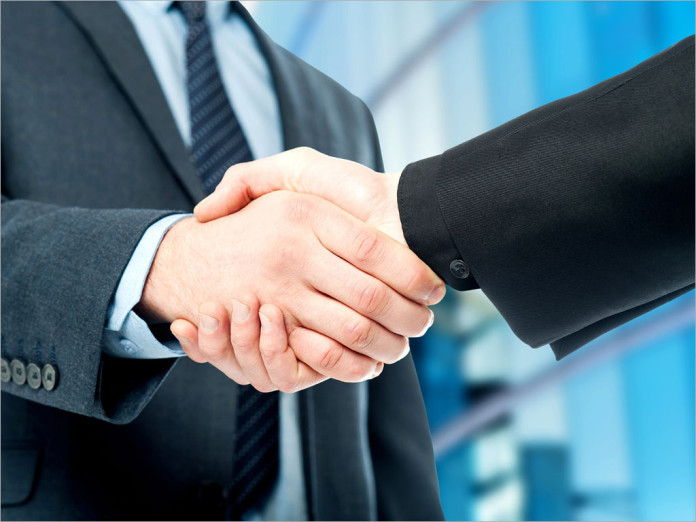 news Multinational consulting, technology and outsourcing company Capgemini has announced the appointment of Nicolas Aidoud as its new Chief Executive Officer for Australia and New Zealand.

Aidoud, who currently serves as CEO for Prosodie-Capgemini, a subsidiary of the French-headquartered Capgemini Group, will succeed the outgoing CEO, Deepak Nangia.

More recently, he has also been responsible for the firm’s Digital Customer Experience business in Europe, helping drive its double digit growth in the region. 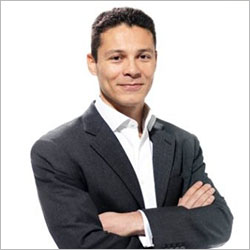 “We are delighted to announce Nicolas’s appointment to lead Capgemini Australia and New Zealand into the next phase of continued transformation and growth as we enter into an increasingly digital and cloud enabled market,” said Paul Thorley, CEO of Capgemini Asia Pacific and Middle East.

“Nicolas has demonstrated a track record of strong leadership and deep industry knowledge to lead Capgemini Australia and New Zealand into the future,” he added.

Prior to his career, which has largely been with the Capgemini Group, Aidoud studied mathematics at Université Paris Dauphine in France.

Aidoud commented: “I am honored and excited to lead Capgemini in accelerating our growth in the region. In an environment where most of the business transformations are driven by IT innovation, we will be drawing on our unrivalled mix of global capabilities and deep region expertise to drive greater impact for our clients.”

The firm noted that the previous CEO Deepak will stay within the group, moving on to become Chief Customer Officer for Asia Pacific and the Middle East. In his new role, Deepak will be tasked with assisting the Executive Chairman in expanding Capgemini’s business in the region.

“With Deepak’s leadership, we have built strong foundations in driving our portfolio growth and we thank Deepak for his many contributions in positioning Capgemini as a global leader in technology services and business transformation in the Australia and New Zealand market,” said Thorley.