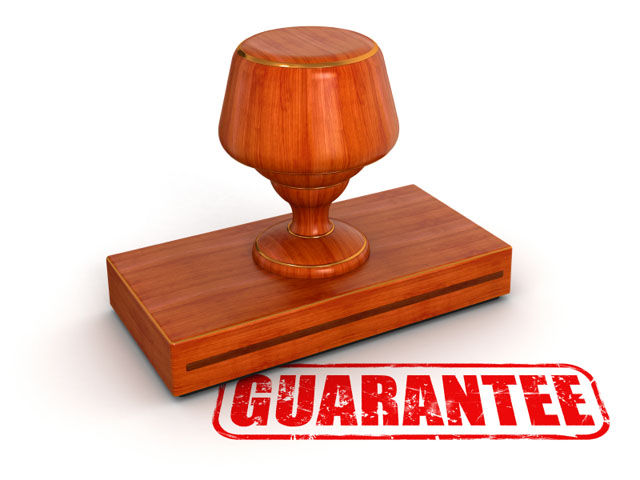 news ‘Vodafone Network Guarantee’ is mobile telco Vodafone’s latest move to assuage irate customers in the face of continuing network concerns and coverage woes. The Guarantee, introduced on a trial basis in South Australia and the ACT from the first week of September 2011, and nationally on December 4th, 2011, is applicable to all new and upgrading customers who had signed up for the post-paid plan.

Under the Vodafone Network Guarantee scheme formally announced by Vodafone last week, a customer choosing a new smartphone, tablet or mobile broadband device on one of the telco’s plans are assured of experiencing stable network conditions. Should the customer be dissatisfied with the Vodafone experience within the first 30 days of the contract, the device can be returned and the contract cancelled. Payment is to be made only for the access the customer had used until the cancellation goes through. Details of the plan, as well as terms and conditions, are available online.

In its quarterly results released in February 2012, ZDNet.com.au reported at the time, Vodafone revealed that its Australian business had lost 30,000 customers between October and December 31st, 2011, bringing the total customer base to 3,362,000, and blaming the 11.1 per cent service-revenue decline on “network and customer-service difficulties.”

In an effort to restore customer confidence, Vodafone intends rolling out its national advertising campaign, on March 11th, to take the Guarantee across Australia.

In a media release by Vodafone late last week, Nigel Dews, CEO Vodafone, Australia, hopeful that customers would benefit from network improvement initiatives that the company had undertaken, stated: “We fast-tracked our $1 billion network investment from the start of last year to deliver a better network experience to our customers. We’ve now completed more than two-thirds of our new 850MHz network build, and we plan to have this completed by Q3 this year.”

He further added that the company was continuing with its network investment program for the continued rollout throughout the year of new 4G-ready equipment at all base stations, designed to deliver significant improvements to coverage and data speeds.

The introduction of the Vodafone Network Guarantee after this major multi-million dollar network overhaul is the latest step taken by the company in an attempt to turn the customer tide back in its favour, following a series of well-publicised network outages in late 2010 and early 2011 that had earned the company the moniker ‘Vodafail’.

Vodafone confirmed that return of mobile devices in South Australia and Canberra, where customers had subscribed to the Vodafone Network Guarantee (it was being run on a trial basis), was low – at around one device per day, an indication that the network Guarantee had been well received.

Steps taken from December included training of retail staff in the advantages of the plan, and making the Guarantee plan available in-store as well as online, Over the past three months, Vodafone has seen an average return rate of around four or five devices per day from the new customers that had signed up. This, according to the company, was a small number compared to the sale of thousands of mobile phones on a daily basis.

opinion/analysis
Is Vodafone’s network guarantee enough to convince customers to give the telco a second chance? To my mind, it probably is. Vodafone has truly pulled out all the stops over the past year to reform its network and its customer service record, and it’s definitely having an impact. While it hasn’t really shown up in the numbers yet, anecdotally I no longer really hear about the company suffering from network problems.

What I do hear most about, right now, is Telstra having congestion issues on its 3G network in CBD areas. It’s a phenomenon I’ve experience myself several times over the past few months. Well, we’ve had #badoptus and #vodafail; perhaps it’s time for a new website, dubbed ‘Hellstra’?