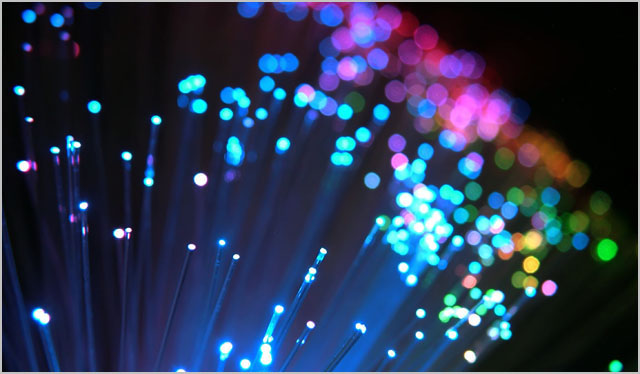 news National broadband provider Internode has released a new series of plans for residents of new housing estates which have their fibre infrastructure operated by independent fibre specialists Opticomm and OPENetworks, harmonising the plans with its existing National Broadband Network pricing.

“I’ve just updated the website with the new greenfields broadband plans,” wrote Internode product manager Jim Kellett yesterday in a post on broadband forum Whirlpool. “In summary, [fibre to the home] broadband via OptiConmm & OPENetworks is now aligned with FTTH broadband via NBN; in terms of speed, price, quota & option packs. New FTTH customers can select any of the new plans from today; and existing FTTH customers can request a new plan via the online planchanger.”

The news comes just days after the Federal Government announced a deal with Telstra that will see the company open up its own fibre infrastructure in a number of new estates around Australia to competitive wholesale access, in return for being exempted from certain regulatory requirements which would require the company to offer fibre to other ISPs on similar terms to those of the National Broadband Network Company.

“Telstra Wholesale have their own idea of wholesale FTTH access prices, and, long story short, it seems that in terms of those access prices, Telstra Wholesale live on Mars and everyone else (including BigPond) lives on Venus,” Hackett wrote. “Telstra have, according to media reports, decided to open up wholesale access to Velocity estates around Australia from sometime in April/May, but wholesale access pricing and any other technical or contractual details are yet to be announced.”

Internode’s NBN pricing — which was last updated in September last year — was believed at that time to have been modified to more strongly target mid-range customers. The company’s plans also, however, do offer lower prices than cut-rate provider Exetel in some areas — although at the top-end, it appears as though the prices offered by Internode parent iiNet are still dramatically cheaper, especially if you’re buying a plan with a terabyte quota. iTNews has reported that iiNet is also planning to launch new fibre estates pricing shortly.