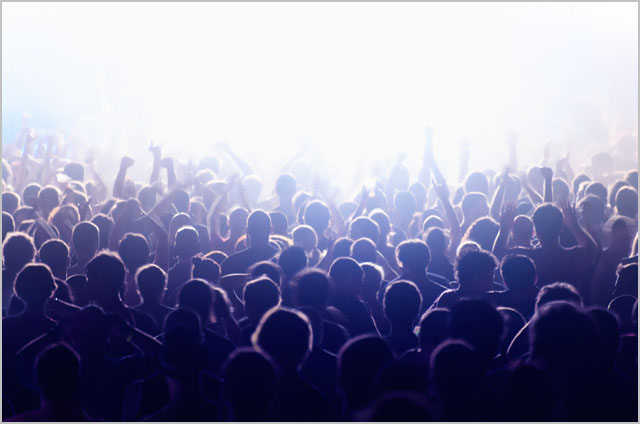 Over the past year, both Telstra and Vodafone have launched similar forums to address customer issues and foster discussion amongst users of their products and services. The forums have attracted tens of thousands of posts from interested customers. And, like Optus, the other telcos have set up dedicated customer service staff using social networks such as Twitter to interact directly with customers and solve problems.

The Optus site — available online here — has been segregated into a number of different sections focused on the mobile, fixed-line telecommunications and network areas, with a separate section for business customers. The telco has dubbed it ‘My Optus Community’.

In a statement announcing the launch of the forum, Optus director of digital media Austin R. Bryan said the telco’s customers possessed a wealth of first-hand knowledge of the company’s products and services, and My Optus Community aimed to encourage them to share that expertise to help each other. “One of the best ways to measure the satisfaction of our customers is through feedback,” he said. “With the introduction of a community forum we hope to build rapport with our customers and provide them with more choice and control in how they interact with us.”

My Optus Community would be supported by Optus’ existing 13 social media specialists, the statement said, with the company also planning to launch a crowd-sourced ideas platform shortly allowing customers to submit concepts and ideas for potential products and services.

Despite the popularity of dedicated support forums operated by companies like Exetel, and the entrance of other forums owned by telcos such as Vodafone and Telstra over the past year, not all players in Australia’s telecommunications market operate their own dedicated forums, with some — such as iiNet and its subsidiary Internode appearing to prefer interaction through independent forums such as Whirlpool instead.

A number of Optus customers immediately welcomed the launch of the forum in online posts.

“Really happy to see yet another proactive Optus initiative established,” wrote one customer named ‘Gina’ on the new Optus forum. “It’s about time companies took a good, long look at themselves and asked: “How can we truly help our customers, in a way that doesn’t tie up their time for hours on end?” Since the Optus social media team first helped me out a couple of years ago, I’ve found dealing with Optus to be super easy and actually enjoyable. I’ve never known a team to be so efficient and so willing to help.”

However others immediately started posting problems, with issues ranging from complaints about being forced to switch between home phone plans, to mobile coverage dropping out and questions about why Optus hasn’t focused more on the new Windows Phone 7 platform.

“My contract is due to expire soon and unless Optus is able to provide some good quality devices I will be going elsewhere,” wrote one customer on the Windows Phone 7 issue. “The main reason I signed up with Optus was because they offered the Samsung Omnia 7, which in my opinion was the best generation 1 Windows Phone device available. If Optus is not able to provide high calibre Windows Phone devices, I will be taking my busineses elsewhere as I will no longer be incentivised to sign up for a contracted device.”