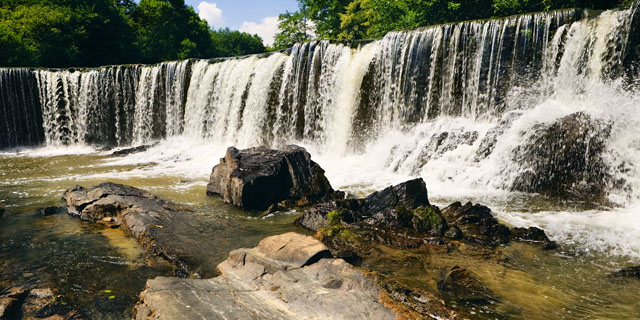 Optus has revealed that one of its customers was hit yesterday by a distributed denial of service flood attack originating in China — but the target was understood to be a financial services company and not a publisher like AAP as was speculated this morning.

“At approximately 1.10pm yesterday one of Optus’ customers experienced a denial of service attack. The attack originated in China,” said an Optus spokesperson this afternoon.

“The attack caused congestion on one of Optus’ international links leading to slow internet and delayed email for some Optus corporate customers. At 3.25pm Optus resolved the issue by blocking the source of the attack.”

Citing internal Australian Associated Press emails, Business Spectator this morning reported it was unclear whether the news wire publisher had been targeted or whether the attack was against Optus itself. However, although AAP is a customer of Optus and was understood to have been affected by the deluge of traffic, it is understood the target was an Optus customer in the financial services sector.

The news has also come after the IT security manager of News Ltd’s Australian operation was this week reported to have said that the publisher had over time been the target of numerous cyber-attacks originating from China.

In addition, Federal Government agencies have been bulking up on security staff after the launch of a new Cyber Security Operations Centre in Canberra and attacks on the public sector from the loose-knit coalition of individuals organizing under the banner “Anonymous”.