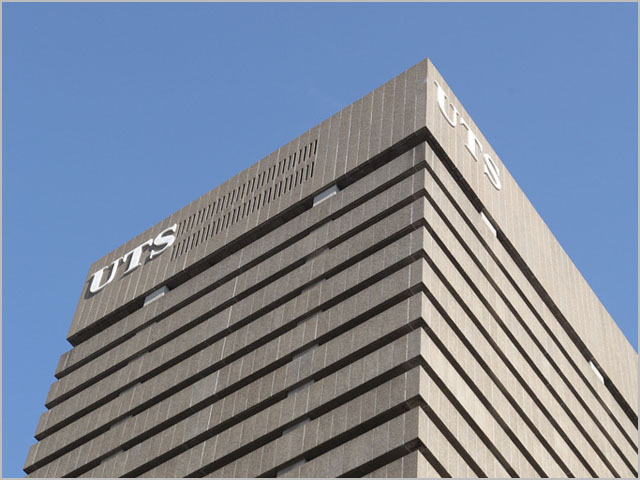 news The University of Technology, Sydney, has kicked off a hiring process for a newly created chief information officer position to help it with a substantial investment program associated with its campus located just outside the Sydney central business district.

According to a job advertisement posted online and first reported by CIO Magazine, the successful candidate will have remit to lead an IT operation supporting some 2,750 full-time equivalent staff, 30,500 student and some 200 dedicated IT staff.

“UTS seeks to appoint a Chief Information Officer (CIO) to influence and drive the achievement of the UTS mission and strategic objectives by providing leadership in the development and implementation of information technology strategy, architecture, infrastructure, services and solutions,” the advertisement reads.

“In this newly created position, the successful candidate will lead change by providing innovative leadership and clear direction. They will enhance IT capability, improve collaboration, support stakeholder objectives and develop a high performance team.”

UTS is not known to have previously had a chief information officer. However its IT operations are believed to have previously been spearheaded by its most high-profile corporate IT officer, Peter James, the university’s highly regarded director of IT infrastructure and operations.

James has been the public face of a number of IT-related UTS initiatives over the past half-decade, ranging from the university’s decision to out Cisco networking hardware from its roster and switch to kit from Alcatel, to its decision in late 2010 to sign up for Microsoft’s cloud-based email service Live@EDU for its student population. UTS staff and students had previously been using a platform based on Sun’s ONE email system, but staff were migrated onto Microsoft Exchange in 2009.

James’ LinkedIn profile lists him as still being in his role. Other senior IT staff at UTS include Chris Cahill, the university’s director of IT client services, and manager of application services, Kieran McPherson.