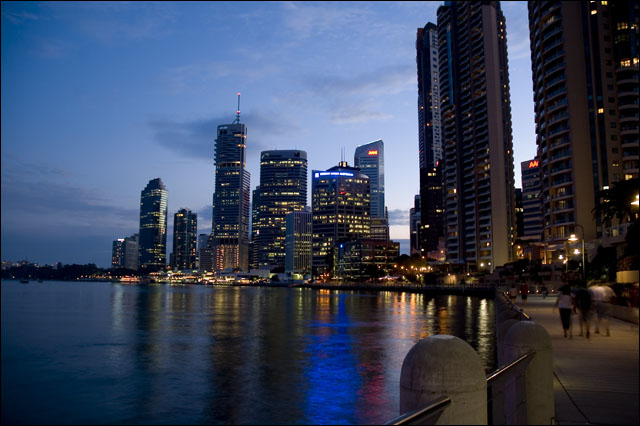 Urban Utilities is a new authority being set up to service five local council areas in South-East Queensland and will eventually become one of the largest water retail distributors in Australia, with a service area of more than 1.3 million residents. The authority will be owned by the councils it services (including Brisbane — pictured).

Cascales’ LinkedIn profile still lists him as remaining at Integral, where he has held the CIO job since November 2004. But the Urban Utilities site lists him as its chief information and technology officer, saying he will lead all aspects of the development and deployment of IT functions, resources and systems for the utility.

The site notes that before his Integral stint, Cascales spent six years with the South East Sydney Area Health Services — and before that, he was manager of Information Management at Sydney Water Corporation.