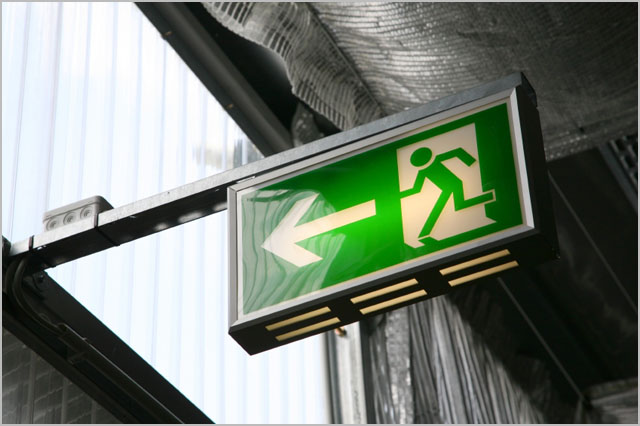 Elmer Funke Kupper, ASX Managing Director and CEO spoke about Olsson’s significant contribution to the ASX over the last 15 years. “Jeff will continue to lead the Technology team over the coming months and will finalise the delivery of the company’s new data centre, which will open next month. We wish Jeff well in his future endeavours” Kupper said. ASX will start the search for a new Group Executive Technology this month in order to appoint a replacement by the middle of 2012.

The news comes as the ASX company has been dealing with technology glitches for a while. In November 2011, ZDNet.com.au reported that the Australian Securities and Investments Commission (ASIC) had red-flagged the ASX over concerns that it had applied trading system upgrades in spite of existing risks after testing.

Since they went live, several incidents had occurred on the ASX Trade24 and ASX Trade platforms during the period from October 2010 to August 2011. The incidents had led to market outages. The ASIC’s report indicated that ASX had gone to production while a series of issues still existed with the ASX Trade24 system that necessitated ongoing monitoring. The issues included low, medium and high severity issues. ASX had agreed to keep ASIC informed of technological changes, including implementation plans, key milestones, project timelines and information on future releases.

A major glitch on 27 October, 2011 caused an outage that halted all trading after 10 am. Markets could open only after 2 pm after ASX began rolling re-opens, citing a “communications issue” with the vendor.