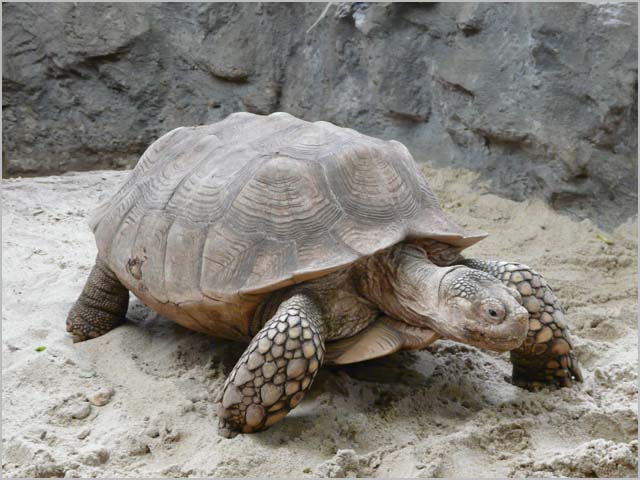 news The Queensland-based Courier Mail newspaper revealed this week that the state’s Labor Government has spent $46 million on its whole of government email platform, despite it so far catering to just 2,000 accounts.

The Courier-Mail reported on Tuesday that only 2000 people had signed up to use the system, which actually needs 81,000 users to break even. Still, Simon Finn, Information and Communication Technology Minister reportedly said that the project is within budget, and that the number of users, which is rising every week, is slated to reach 53,000 by the end of 2013.

Bates said that a similar type of waste had occurred with the Health payroll debacle when Queensland Health had in effect declared themselves exempt from good project management disciplines, project governance and pragmatic business process reform. With no Minister having been held responsible, Bates said that costs and charges were being passed on to taxpayers who were already struggling with the Bligh government’s increasing costs of living.

“For every hundred thousand dollars wasted, there are frontline service people who cannot be employed in our communities, child safety, schools and hospitals; there are resources and equipment that cannot be purchased for operating theatres, classrooms, or youth detention centres,” stated Bates.

In June 2010, Queensland Auditor-General Glenn Poole had also slammed the handling of the three huge Queensland Government technology consolidation projects, including the state’s ICT Consolidation Program (ICTC), the IDES project and the Corporate Solutions Program. The IDES project had already been delayed in implementation from the first quarter of 2009 to August 2009, after its launch in July 2008, as reported in ZDNet.

Bates lambasted the Bligh government as being arrogant and careless about taxpayer funds after 20 years in power. She accused the government of having wasted numerous chances to get situations like these under control.

“The Minister’s comment that it doesn’t matter because ‘it’s all the Government’s money’ shows how out of touch this government has become,” Bates said. “It is not Government money, it’s taxpayer money and it’s part of the booming debt soaring toward $85 billion which has to be paid back through taxes and charges on hard strapped Queensland families. Labor got another chance last time. Not again. Not this time,” she added.

opinion/analysis
You would think — you would really think — that this was one project that the Queensland Government couldn’t easily stuff up. After all, what they are basically doing here is something fairly simple: Setting up a colossal Microsoft Exchange email platform so that individual government departments don’t have to manage their disparate email platforms themselves. But no, Queensland has managed to stuff even this up.

What this demonstrates, in my opinion, is two things. Firstly, as a number of noted Australian technology analysts have been saying for some time, the nation’s experiment with vast IT shared services projects has failed. These systems are best farmed out to external outsourcers; who are just much better placed to provide these kind of services.

Secondly, yes, I do believe that the Labor Government’s inability to keep any IT project on the rails — even one focused on basic infrastructure, as this one is — says somewhat about its ability to govern. I don’t know whether the LNP in Queensland could do any better, but I think it’s probably about time they were given a chance to. They certainly couldn’t do any worse when it comes to IT management.