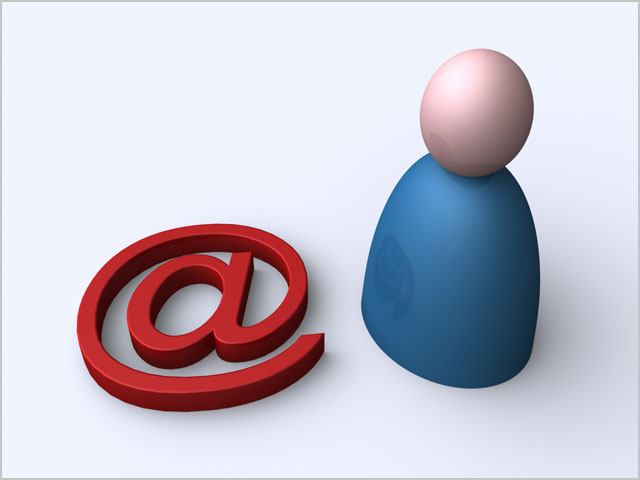 blog If you follow technology news relating to Australian governments, you can’t help but laugh sometimes; because if you didn’t, you’d cry at the irony of it all. Just last week, the Queensland State Government dumped its colossal email centralisation project, which was to see some 80,000 email accounts for government workers in various departments centralised onto one consolidated system. To put it bluntly, the project was slowly failing due to poor governance, and never really looked like meeting its aims.

Knowing this, what does the NSW Government do? Announce its own huge email consolidation project at NSW Health — with more than double the number of staff involved at a grand total of 200,000 and the same platform, Microsoft Exchange. iTNews reports (we recommend you click here for the full article):

“The move to consolidate systems for some 200,000 staff came as a direct order from health minister Jillian Skinner, who found the disparate systems made it impossible to directly contact staff”

Now, it is true that this move by NSW Health has been on the way for some time — Computerworld reported in July last year, for example, that the department was planning to migrate off its existing Novell Groupwise installations. It’s also true that the NSW Government has some successful form in this area. For example, the NSW Department of Education & Training operates one of the largest centralised email platforms in the world, based on Google’s Gmail. It serves some 1.5 million students across the state.

However, we still think NSW Health ought to sit back a bit and take stock of the situation before it dives headlong into this massive project. What makes NSW Health believe it can succeed where the Queensland Government failed? The potential is clearly here for the department to waste millions of dollars and years of effort on this project, only to get nowhere — as Queensland did with its own effort, which was less than half the size. Right now, state governments around Australia are having huge problems successfully implementing any IT-related project at all. We humbly suggest that all the signs are here for future issues with NSW Health’s email project. Let’s check back in in 2-3 years time and see whether it needs to be amputated.

And one more suggestion for Health Minister Jillian Skinner: You don’t need to implement a massive email consolidation project if you merely want to email all of the department’s staff in one go. That much can be done by setting up a few mailing lists. Talk to your friendly local email administrator. We’re sure they can sort the problem out with a few weeks’ notice.