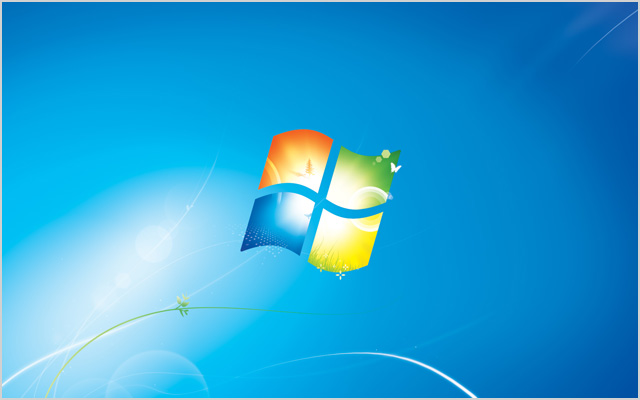 news The nation’s largest telco Telstra has confirmed it is currently in the midst of one of Australia’s largest known rollouts of Microsoft’s latest Windows 7 desktop platform, in an initiative which will eventually most of the company’s 40,000 staff.

When Windows 7 was first released in late 2009, the telco had confirmed plans to migrate off its predominantly Windows XP-based desktop standard operating environment and onto Microsoft’s latest desktop opus, but like many Australian organisations, the pedal didn’t hit the metal immediately.

In April 2009 the company’s then-chief the telco’s chief architect of Technology Architecture Strategy and Planning Clive Webber told ZDNet.com.au the company had had a number of informal testers of Windows 7 within its ranks and had planned a more formal test when Windows 7 was eventually released. At that stage Webber had noted that Windows XP had reached end of life status, with Windows 7 to provide improved stability, security and user experience functionality, as well as lower support costs.

Sources within the company said the telco was currently doing a “staggered” rollout of the software. “My XP workstation is due for the upgrade in a few weeks,” one staffer said. A Telstra spokesperson confirmed the rollout was ongoing and progressively affecting all staff.

It’s not clear just how many workstations Telstra currently runs — with many of its staff being shop floor assistants or engineers constantly on the road to customers’ premises. However, the company’s last annual report published in the middle of this year stated the company had close to 40,000 staff. Like most Australian organisations the company skipped Microsoft’s poorly regard Windows Vista release.

The move to Windows 7 also perhaps puts paid to one of the nation’s longest-running corporate flirtations with open source software on the desktop.

Back in 2003, Telstra flagged a widespread trial of Linux on its desktop PCs, along with Sun’s Star Office productivity suite (which became OpenOffice.org) and other software such as Mozilla’s Firefox browser. However, Telstra’s open source plans — under then-chief information officer Jeff Smith, now leading IT for banking and insurance group Suncorp — was later analysed as a gambit designed to bring its Microsoft-related expenses down.

In 2004 Telstra signed an extensive deal with Microsoft for Windows XP, Office 2003, Exchange 2003 and other Microsoft software for its then-40,000 desktops — with the total value of the deal expected to be worth more than $20 million. At the time, it was believed that Microsoft was lowering prices across several countries in specific cases to avoid a high-profile organisation switching to Linux and an open source productivity suite.