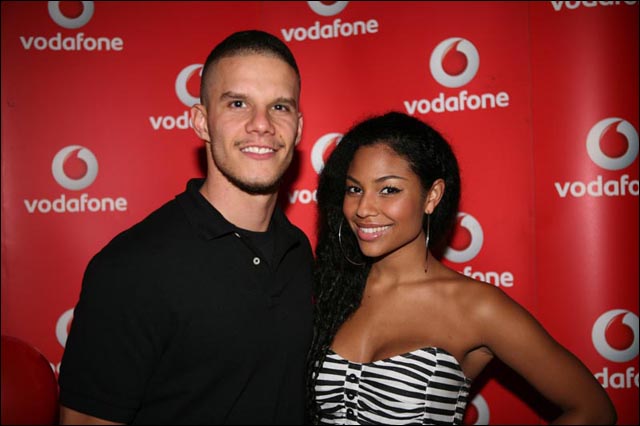 news National mobile carrier Vodafone today revealed it had signed up the first customers for its trial of the National Broadband Network’s fibre broadband network, and that its customers would also get access to the FetchTV Internet video platform.

So far, the company is the only new provider to trial the NBN infrastructure, with Vodafone currently offering only mobile broadband services in Australia, not any tied to the fixed infrastructure which the NBN fibre represents. It has previously been engaged in technical trials of the NBN for some months, but the new trial announced today in the early stage rollout in Armidale, NSW, represents its first customer trial.

“We are pleased to have connected our first NBN customers and delighted to be providing them with some of the innovation that’s possible with the latest generation of mobile, fixed broadband and TV services,” said Nigel Dews, CEO of Vodafone Hutchison Australia.

“Vodafone is trialling innovative TV services with new entrant FetchTV, including High Definition movies on demand and is also the first operator to trial femtocell technology with the Vodafone Expand product through the NBN,” the company’s statement added. “Vodafone Expand boosts indoor signal strength for Vodafone 3G mobile devices, providing better call quality and mobile internet access.” FetchTV is also being provided to customers by other ISPs such as Optus, iiNet, Internode and Adam Internet.

The nine customers on Vodafone’s trial in Armidale will receive the NBN and FetchTV services free, and the telco is planning similar trials in Kiama (NSW) and Brunswick (Victoria) next year. Vodafone has not yet released any commercial pricing for the NBN.

For Vodafone, the NBN represents a significant opportunity to expand the services it sells to its already extensive customer base. The company currently provides mobile services to over 7.2 million customers in Australia through its Vodafone, ‘3’ and Crazy John’s brands. In other countries it has sought to bundle fixed and mobile telecommunications services together, as other telcos like Telstra and Optus do in Australia.

If Vodafone was to roll out its own fixed broadband infrastructure in Australia — or use Telstra’s — it would face significant implementation costs. However, it is believed that the rollout of the NBN will allow Vodafone to enter the fixed broadband market in Australia in a much more streamlined fashion.

opinion/analysis
I am very keen to see what Vodafone’s bundled NBN pricing is eventually like. With its mobile network improving in leaps and bounds, and the company having similar scale to a Telstra or Optus in many ways, it will be fascinating to see what kind of pricing the company comes out with. It may be that Vodafone will be able to strongly compete with Dodo and TPG on a pricing basis in fixed broadband, as it competes with Telstra and Optus in mobile.