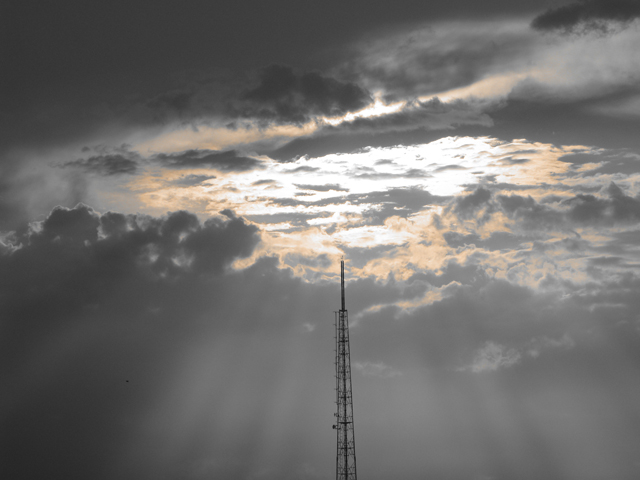 Vodafone today revealed it would shortly start conducting a large series of upgrades to mobile facilities on the Central Coast in New South Wales, setting itself a gruelling schedule with plans to hit 44 sites in less than four weeks.

In a media release issued today, the telco announced its engineers would start working in the early hours of next Tuesday 19 April, during a two-hour window, to install and activate the new equipment at five selected base stations, from Ourimbah to Toukley on the Central Coast. Customers in parts of the Central Coast, Newcastle and Hunter region are thus expected to be the first to benefit from over-arching the national network upgrade, which Vodafone is delivering in partnership with Chinese manufacturer Huawei.

The five stations are part of a group of 44 sites spread across the region off Ourimbah, NewCastle City and suburbs, and a north-west corridor streching to Springvale in the Hunter Valley. Vodafone said in a statement it would try complete the installation of the new equipment at all sites by May 3, working early hours. After the installation is completed, Vodafone will have to spend six weeks drive-testing and tuning the network to maximise its performance.

“Our plan is to minimise disruption to customers in the area and absolutely maximise network performance in Newcastle, the Hunter and the Central Coast region before moving on to other regions of Australia,” said Vodafone chief technology officer Michael Young. “The changes to our network equipment will happen overnight, but the actual improvements in network performance and experience will take a couple of months to be fully realised.”

The new equipment will deliver 2G, 3G and, at a later stage, 4G or Long Term Evolution (LTE) from a single base station, provided by Huawei’s SingleRAN solution. Young said the work would be carried out discretely in early hours of week days. Once the new equipment is installed at the first five base stations, work will stop and resume after Easter and Anzac Day holidays, on Wednesday 27.

Vodafone said the upgrade would gradually proceed at all base stations across the country, targeting the highest demand sites first, where 2G and 3G capabilities will be prioritised. The work will then move to serve some other 8,000 sites in the next 18 months. Partnering with Huawei, Vodafone will substitute 5,800 2G and 3G base station sites with Huawei’s SingleRAN solution and will also install Huawei network equipment at over 2,200 new sites to be developed in the next 18 months.

“Customers in upgraded areas can expect to see stronger coverage and greater reliability from the Vodafone network, and ultimately – as we continue to introduce other new technologies and capacity into the network throughout the year – they will experience better indoor coverage and faster data speeds,” explained Young.

Vodafone promised SMS notifications would be sent to alert customers of the two-hours coverage outages. All those who — in the previous four weeks — had used one of the base stations scheduled for the overnight upgrade would receive the messages. The telco added most 3G voice and smartphones users would not be affected by the upgrade and maintained calls to emergency services would be always available.