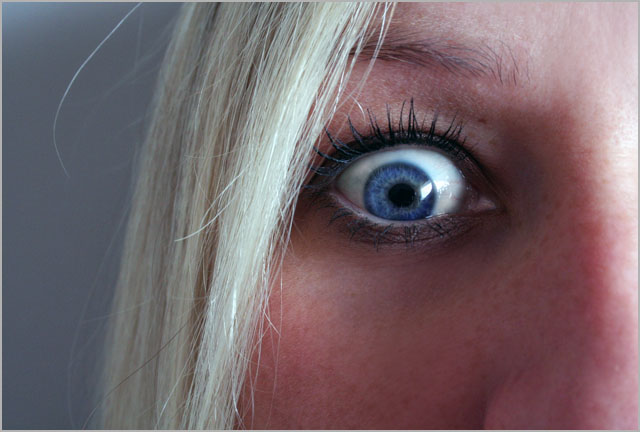 blog Over at ARN, tech journalist Spandas Lui appears to have had a nightmare experience with TPG, with the national broadband provider reportedly having a great deal of trouble with … switching an ADSL broadband connection on and then, six months later, moving it to another address. According to Lui, her cousin and house-mate convinced her to sign-up:

“Some friends had warned me against TPG so I tried to relay their cautionary tales to her but to avail. Grudgingly, I gave in. She called TPG. I calmed myself and thought “How bad could it possibly be?”

The answer is very, very bad.”

The question is, is this a typical TPG experience? Your writer has a similar tale of woe to tell with TPG going back a decade … culminating in the forced cancellation of our service by snail mail. Trying to reach customer service by telephone at that point was an exercise in frustration. However, things may have changed since then, and certainly there are no shortage of horror stories from other telcos like Telstra, Optus, and even, occasionally, telcos with better reputations like iiNet.

Has anyone else had similar experiences with TPG?